General Chat with an emphasis on BMC Minis & Other iconic cars of the 1960's. Includes information on MK1 Action days.
Post Reply
13 posts 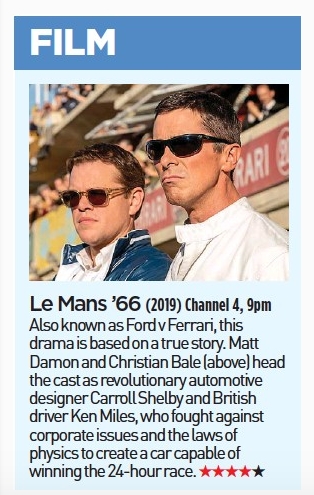 Saw it at the cinema before C19 put paid to all that ... brilliant film. Shame it will be broken up by the bl**dy ads!
Top

I never watch TV ads when possible, always record and fast forward through the ads later or....this film is scheduled for 3 hours (9-12) but the official running time is 2h 32m so if you record and then start watching it delayed by about 35 minutes you can skip all the ad breaks and still finish watching at 12 !

It was on the Dutch tv resently, what a great movie to watch very well made in my opinion.

"A group of British criminals plan to rob a night postal train carrying millions in old banknotes - look out for the car chase that impressed Steve McQueen so much he hired director Peter Yates for 1968’s Bullitt!" 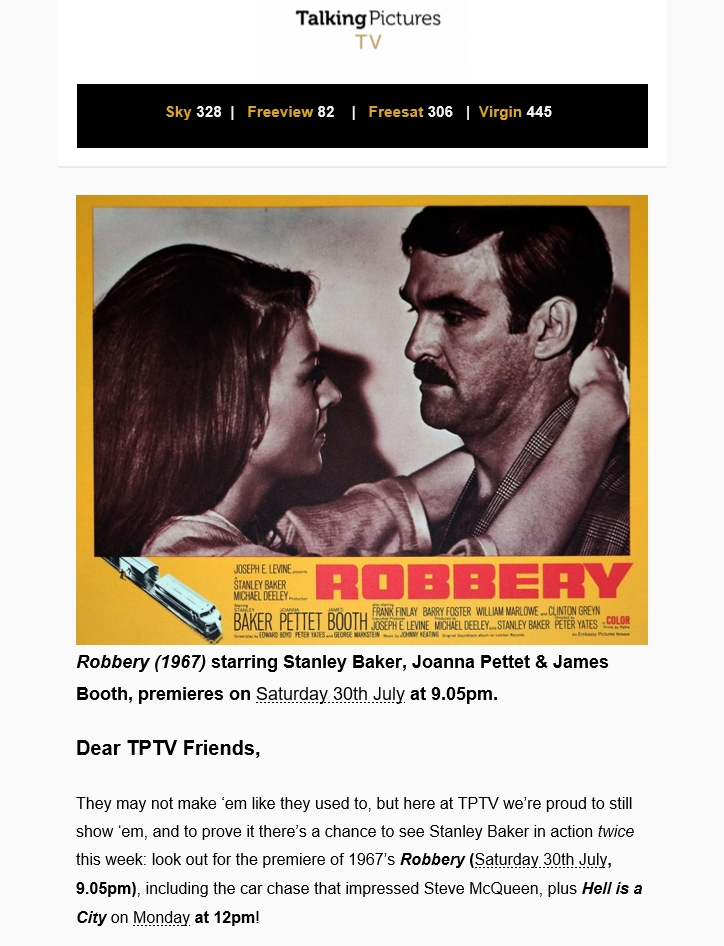 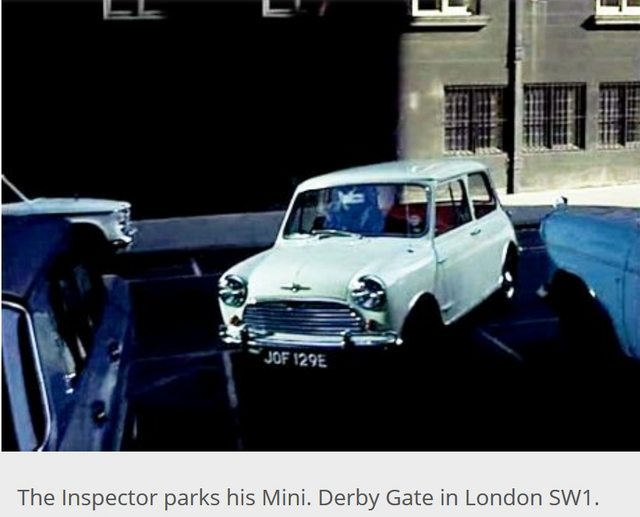 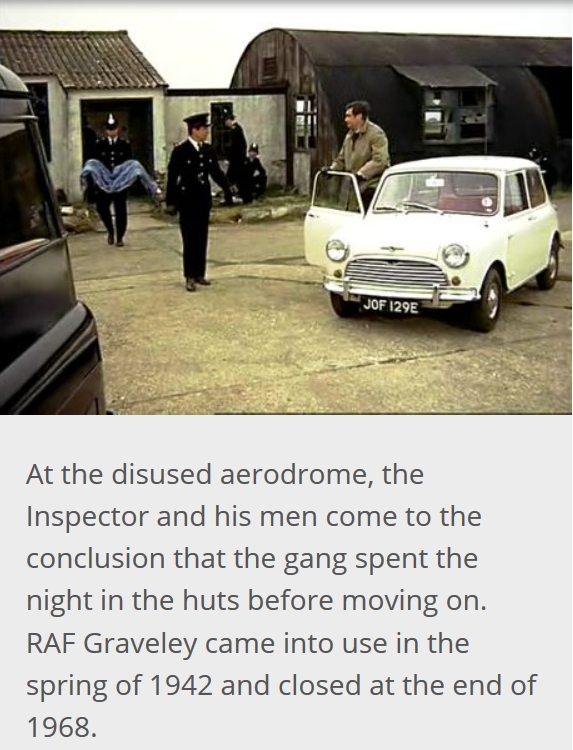 The bridge at Theddingworth where the train robbery sequence was filmed in March and April '67 is still intact, although the embankment is a bit overgrown now, it's not that far from where I live and a mate and I went to have a shuftie a few years ago. The loco used in the film was English Electric Type 4 D318 which is now preserved. When I started on the railway in 1983 I worked with one of the drivers who was involved in the filming, he drove the mail train during the night time scenes along the Rugby to Market Harborough and Northampton to Market Harborough lines.

When the film crew arrived at Theddingworth they had to clean the tops of the rails as they'd rusted somewhat since the line closed in June '66....


PH1.png
PH2.jpg
PH4.jpg
PH3.jpg
PH5.jpg
The robbery sequence took about two weeks to shoot and each night the loco was stabled on Rugby Shed with strict instructions not to be used on any other job as both cabs were crammed full of lighting gear, one night the loco was pinched for a local trip down to Rugby Cement Works and some of the lighting gear was damaged by the train crew! When the filming was finished, Stanley Baker treated all the railway employees to a big knees up in the pub at Theddingworth.
You do not have the required permissions to view the files attached to this post.
Nidge

The ambulance used in Robbery was also used in at least two Carry On films and several other films in the '60s...


002db837.jpg
The chap standing to the left of Stanley Baker in this publicity shot is the late Pete Brayham, the stunt co-ordinator who later worked on The Sweeney, The Professionals and Minder....


15465%20-%20Robbery.jpg
The driver's assistant was played by a very young Robert Powell (also seen in The Italian Job), the uniform provided by the wardrobe department was too big for him so Rugby Driver John Atkinson lent him his as he was the same build as Powell....


Robbery #163.jpg
You do not have the required permissions to view the files attached to this post.
Nidge

Robbery was good, saw it years ago. Love those J4 vans.
Top