General Chat with an emphasis on BMC Minis & Other iconic cars of the 1960's. Includes information on MK1 Action days.
Post Reply
13 posts

Yes I did see it, it was an Innocenti Mini (Cooper) so very wrong.

Le Mans '66 is a complete work of fiction and has very little actual facts in it.

For instance Ken Miles did race at the '65 Le Mans, his gearbox broke.
He won the 1966 Daytona by 8 laps by beating the other Shelby entered car. The Holman Moody car came in 3rd, 9 laps down. He did not pass anyone on the final lap.
Fiat did not buy into Ferrari until 1969.
And finally the cars did not cross the line in a dead heat, the McLaren/Amon car was ahead. 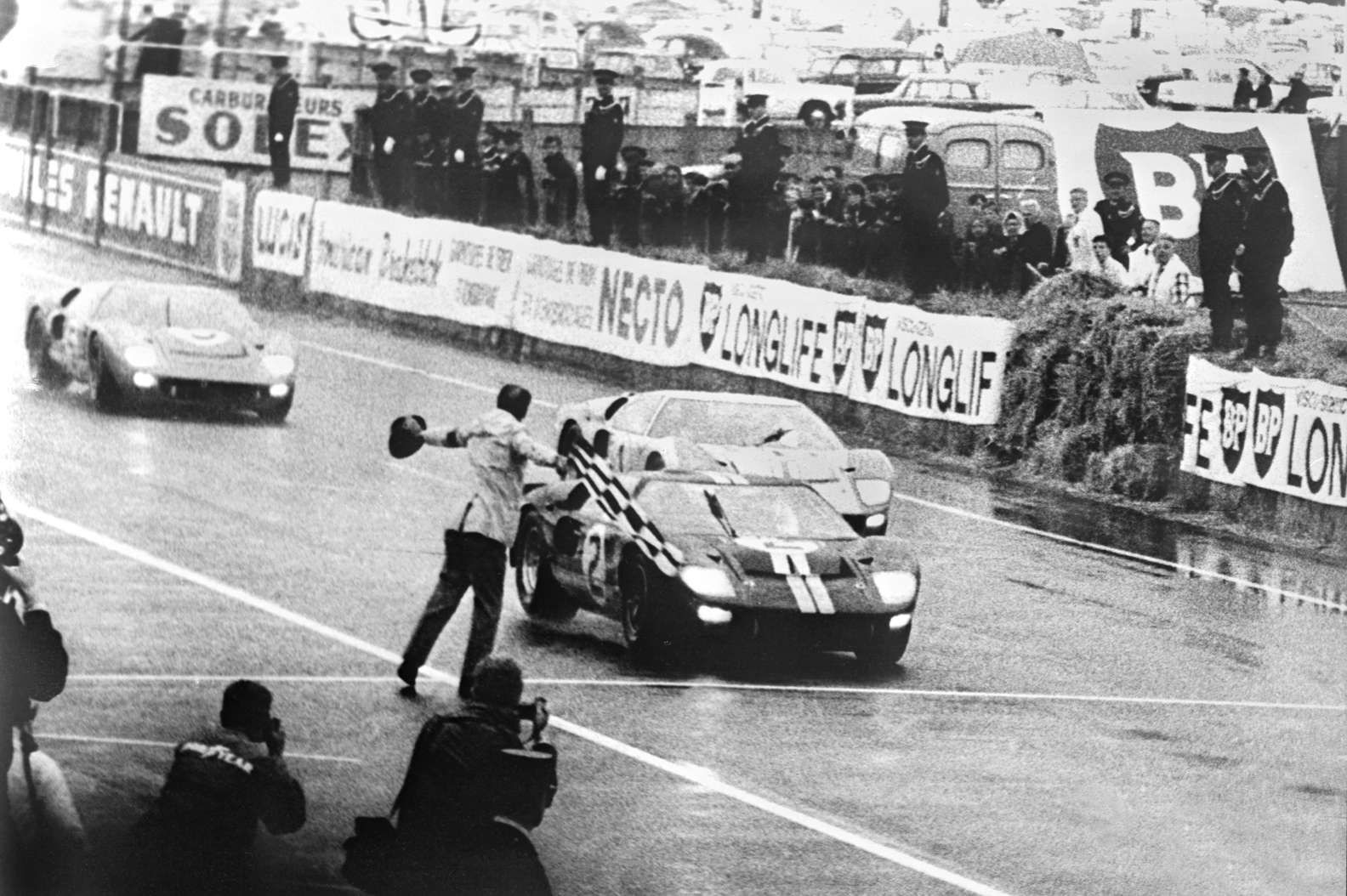