General Chat with an emphasis on BMC Minis & Other iconic cars of the 1960's. Includes information on MK1 Action days.
Post Reply
30 posts

what do people use for general in car filming... genuine GoPro or is there a good looky likey?
Cheers

I've used a Sony FauxPro, so to speak, that came free with my phone quite a few years ago. It's actually pretty decent. I've used it clipped to the window of my dad's MGA at Zandvoort. I think I then used Strava to capture the GPS data which I then tried to overlay on the video using some software. It was a faff and I think GoPro can record the GPS data itself etc if that's your thing. But the video quality is fine and the waterproof housing works as well.

I don't know how it compares to the latest GoPro models though, or the latest Sony offerings for that matter.
Of course I know what a dipstick is, you get called something often enough you look it up!
Top

My Gopro 7 is great, but you need several battery's and a double charger, as they don't last long at all..
Up North in Sheffield
Top

I have had both & the quality of the real GoPro is certainly better, but I find making it work almost unfathomable.

I use go pro black

Marks right, there's just so many features you really need to know how to drive them to get the best out of them i suppose.

Hardest bit in a mini is getting a decent camera position and recording good clear sound can make or break any footage, so look into wireless mic's clip on mics, directional etc etc.
Wanna see what I'm playing with? Youtube Channel
Caution

may contain 8 Ports, Xe's and VTec's, I don't do standard!
Top

...I used a GoPro Session mounted to the dash pad. I have three which were all found used on Ebay. Mine are early versions of the session which film in 1080p. They are simple to set of filming with a large red button on the top. The can be mounted on various surfaces with the standard GoPro mounting system. The only draw back is that the battery only lasts about 30 minutes, hence why I have more than one. You could always fit a USB port into your car and then run the camera from that, so battery life is not really a problem. 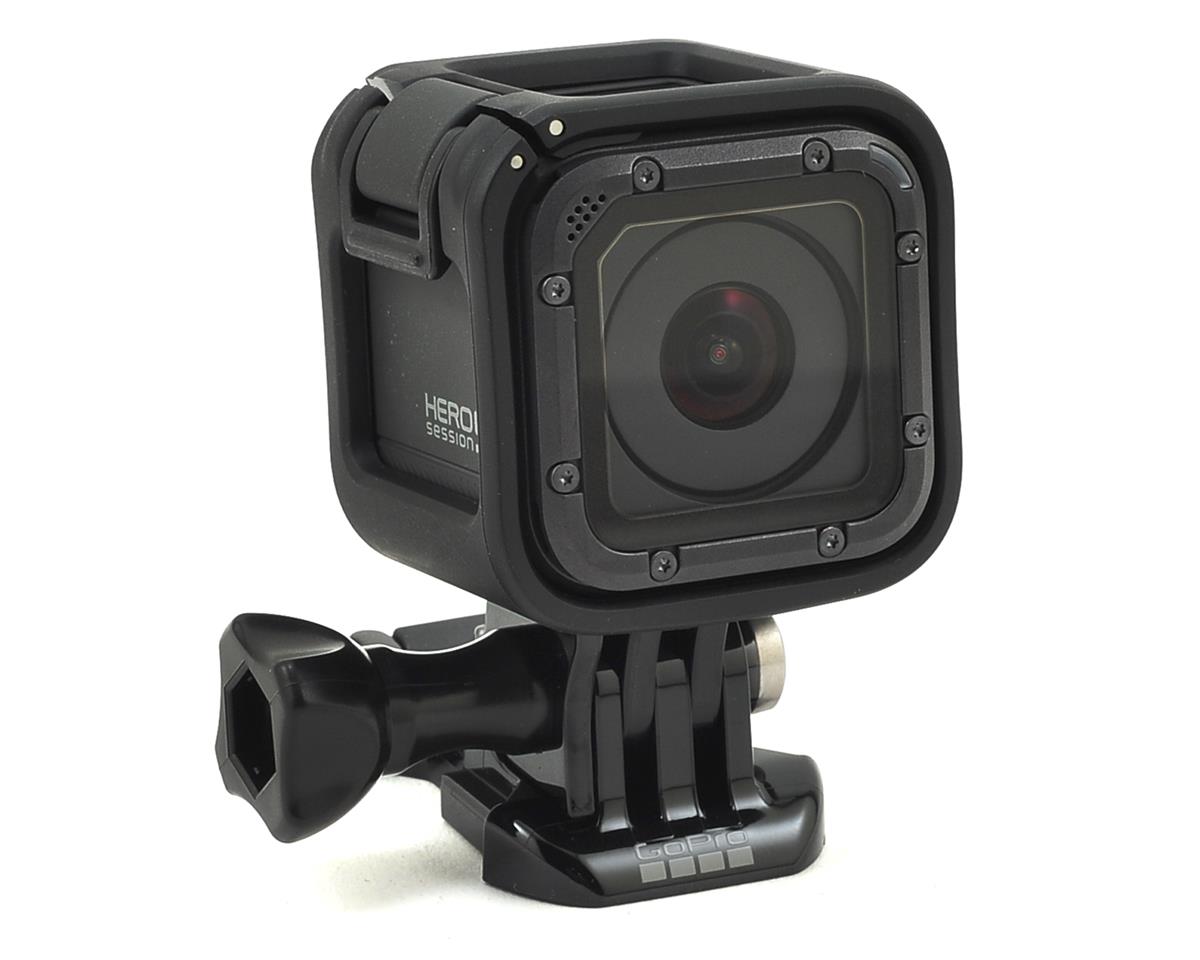 I’ve got a Ghost HD. It’s a few years old but the great advantage of it at the time was it had a remote control and a phone app you could view live on. Mounted on the rollbar with a quick release camera mount. https://www.amazon.co.uk/Manfrotto-Mono ... 08&sr=8-11

I had a GoPro, short story was I found it awful. I eventually gave up on it and gave the stupid thing away. Lost so much good footage because of that piece of crap.

They may have lifted their game ? but that one has turned me stone cold on them. It cost about 500 (Ausie) bucks at the time.

Problems I had were no matter what, when ever set to 'Video'. when it came time to 'Shoot' it would without fail, switch to the photo every 30 second mode. I did eventually manage to get it to take some video, not much, but some. When view it on the PC, it would flicker ever second on the mark (and yes, I tried all the recommended players). Also, on faster action stuff, even though it was set to the recommended resolution / speed (I forget off hand what those settings are now), the video would 'wave'. The so called water proof / dust proof case was no match for the Aussie Outback. You had to use the case or one of the GoPro mounts to mount the camera somewhere. When in the case, of course, the sound was rubbish and there was no option to connect an external Mic.

Yeap, the action camera that won't do action. Overpriced rubbish.

After giving up on that POS, I tried an ExtremeX on the recommendation of a friend. Cost all of 30 bucks. It runs rings around any GoPro, and even though is a little old now, it still runs rings around GoPros. Easy to use, perfect video, will do photos. Came with a dust proof case, though the camera has a standard 1/4" UNC Mount in the base of it, the sound is none too bad, certainly usable in most instances, no flickering or waving images. My only 'gripe' with this camera is the battery isn't removable, so when it's flat, you need to recharge it although - unlike the GoPro - it can be plugged in and still used while charging.
Top
Post Reply
30 posts