General Chat with an emphasis on BMC Minis & Other iconic cars of the 1960's. Includes information on MK1 Action days.
Post Reply
16 posts

No this is not a thread about shapely legs, just somewhere to put those ideas that you might want someone to get you over the festive season.

I'll kick it off with a book entitled Auto Erotica by Jonny Trunk. This is a must for fans of old car brochures.


Available direct from the publisher here


You may also find it cheaper at other outlets.
You do not have the required permissions to view the files attached to this post.
See my items for sale
http://mk1-forum.net/viewtopic.php?f=7&t=33177
Top

Just been chatting to an old friend who when she was a policewoman, received a stocking allowance!

I am hinting at some rubber, being underfoot and all that...

Good choice and a cracking book, not cheap now though and John d’Green had a spectacular roll of his race Marcos I think the whitsunday races in ‘66 and amazingly walked out of it.
Have a photo sequence of the roll and will have to try and post it.

Hopefully attached taken from Sportscar July 1966.
You do not have the required permissions to view the files attached to this post.
Top

Sorry if a bit off topic.
Just happened to have a copy of this by the side of me as I read the post.

The perfect stocking filler for anyone with an Austin Cooper.

Bargain price of £15.00 INCLUDING UK DELIVERY.

aus-coop.jpg
You do not have the required permissions to view the files attached to this post.
Mark F
General dogsbody.
Top

'Alf Francis: Racing Mechanic' with motoring journalist Peter Lewis. Alf Francis was Stirling Moss's chief mechanic in the 1950/60s, and told his story of racing on the circuit with Moss and others to Peter Lewis. Vignette line drawings in the text were by Sylvia Francis, Alf's wife, who also designed the books original 1st Edition dust jacket. His book deals with every facet of the racing mechanic's life - the hard work, the long hectic journeys in the transporters across Europe, the frustrations, excitements, disappointments and depicts motor racing as it really was from the inside.
(One of the great 'race mechanic' motorsport books, out of print, later editions are also available, usually some in good condition on Abe Books, etc, and you can always sell it on after, although it is good enough to read a second time it is that good!). 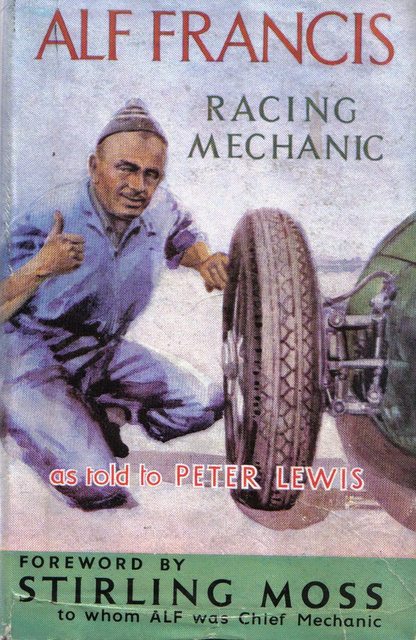 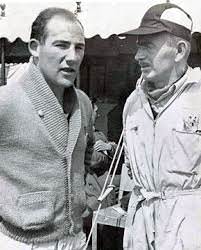 From Wikipedia:-
"Alf Francis (born Alfons Kowaleski or Alphons Kowalewski on June 18, 1918 in Danzig in West Prussia, currently Poland, died on June 28, 1983 in Oklahoma City, United States) was a motor racing mechanic and racing car constructor.
Francis was born in Danzig but left during World War II, first for Portugal, then by sea to Liverpool in the UK, where he joined the Polish 1st Armoured Division. After World War II, he changed his nationality to British, and his name to Alf Francis. He became a racing mechanic for Stirling Moss and the Chief Mechanic at Rob Walker Racing Team. At Rob Walker Racing Team, he maintained many Grand Prix cars including Cooper-Climax and Lotus 18, and helped developing the team's own Formula 1 car called Walker Special.
Working with transmission engineer and designer Valerio Colotti, he became a partner of Colotti-Francis, and moved to Italy, (the Colotti 5-speed Mini gearbox was probably the first 5-speed design for the Mini?).
In 1963 he returned to England where he was involved in the unsuccessful Derrington-Francis Formula One project. He subsequently immigrated to the US, where he built cars for lower racing formulae and worked with various classic car restorers and collectors. He died in Oklohoma in 1983, it was said at the age of 65, but those who knew Alf from his early days would put him at nearer 70.."
Top

And a couple more Motorsport books i recently got around to reading at last (as a bonus 1960's Mini racing chapters and photos included).
The later book is widely available new or secondhand and has more photos, the earlier book 'Only Here for the Beer' secondhand only. 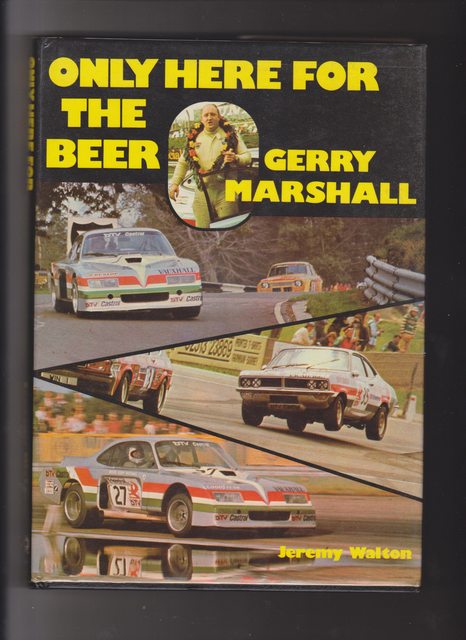 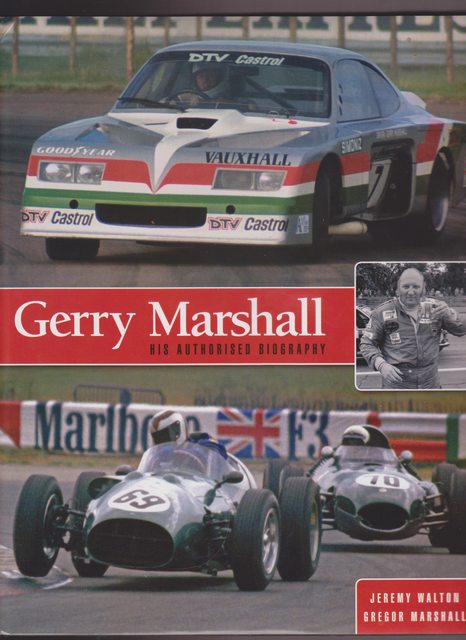 I’ll take a poster if I may Mark.
Top
Post Reply
16 posts