General Chat with an emphasis on BMC Minis & Other iconic cars of the 1960's. Includes information on MK1 Action days.
Post Reply
72 posts 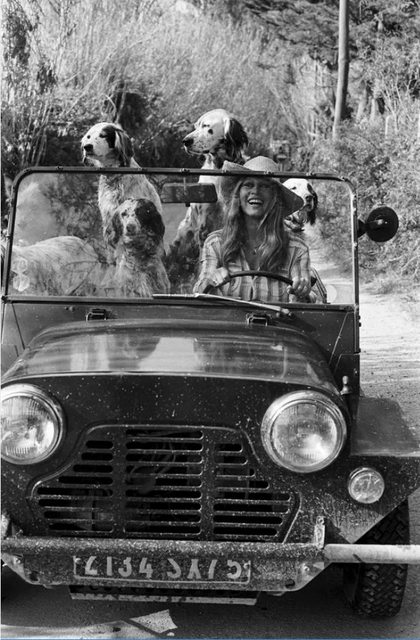 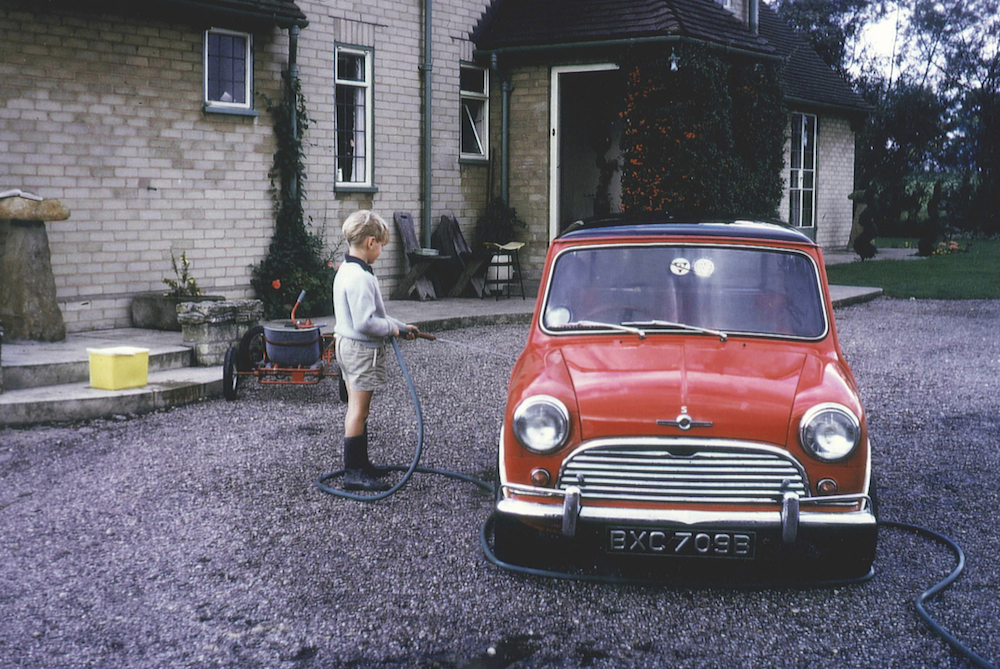 Tyson Fury, all 6ft 9inch of him.....
You do not have the required permissions to view the files attached to this post.
Top

Jean Shrimpton had a Mk1 Cooper....

Christine Keelers Mini is still about, and immaculate. It was at a local car show in Hastings couple of weeks ago
Top

I wonder if the vehicle behind him was built by him and his early inspiration?

As of 10 years or so, Britt Ekland's Radford mini showed up at a local British car meet in Southern California. I saw it, sat in it and had an interesting discussion with it's current owner who was in the process of a mostly cosmetic restoration.
Another celebrity owned mini found around here was Nancy Sinatra's mini moke. As the story goes, her dad, Frank bought 3 white moke's and gave one to Nancy when they were all living in Palm Springs,California. She eventually sold it to a then famous band leader whose name escapes me at the moment. It was later sold to a fellow in L.A.'s San Fernando valley where it sat outside in his yard for a decade or so. He put a for sale ad in the local newspaper and was asking $14,000. I was tempted but at the time, maybe 5 years ago, but it seemed a bit much for a 'barn find' car, even with only 14K original miles on the clock and not running, besides I already had 2 mini's in the shed and no place to store it so I passed on it, very regrettably now, of course! I didn't care about the provenance, but always wanted a moke and this one was worth saving. I told friends about it and one went to see it but also balked at the price which was firm. A year or so later he kept pressing the owner who finally sold it to him for $12,000. He, my friend Chuck Peters and our mutual friend Jay Weinstein got it running, did the brakes, did a little work on the head and carb and it was back on the road! I recently found out that sadly Chuck had passed away, he had several British cars including a few mini's and he is missed by many folks in the SoCal mini scene..
Here's a shot of the moke as I first found it..
You do not have the required permissions to view the files attached to this post.
"You're not a true petrolhead if you've never owned a mini" - James May 2012 Top Gear
Top

CALIMKIIIS wrote: ↑Tue Nov 23, 2021 7:11 pm As of 10 years or so, Britt Ekland's Radford mini showed up at a local British car meet in Southern California. I saw it, sat in it and had an interesting discussion

Can you describe it? I didn’t know that she definitely owned one.
Top 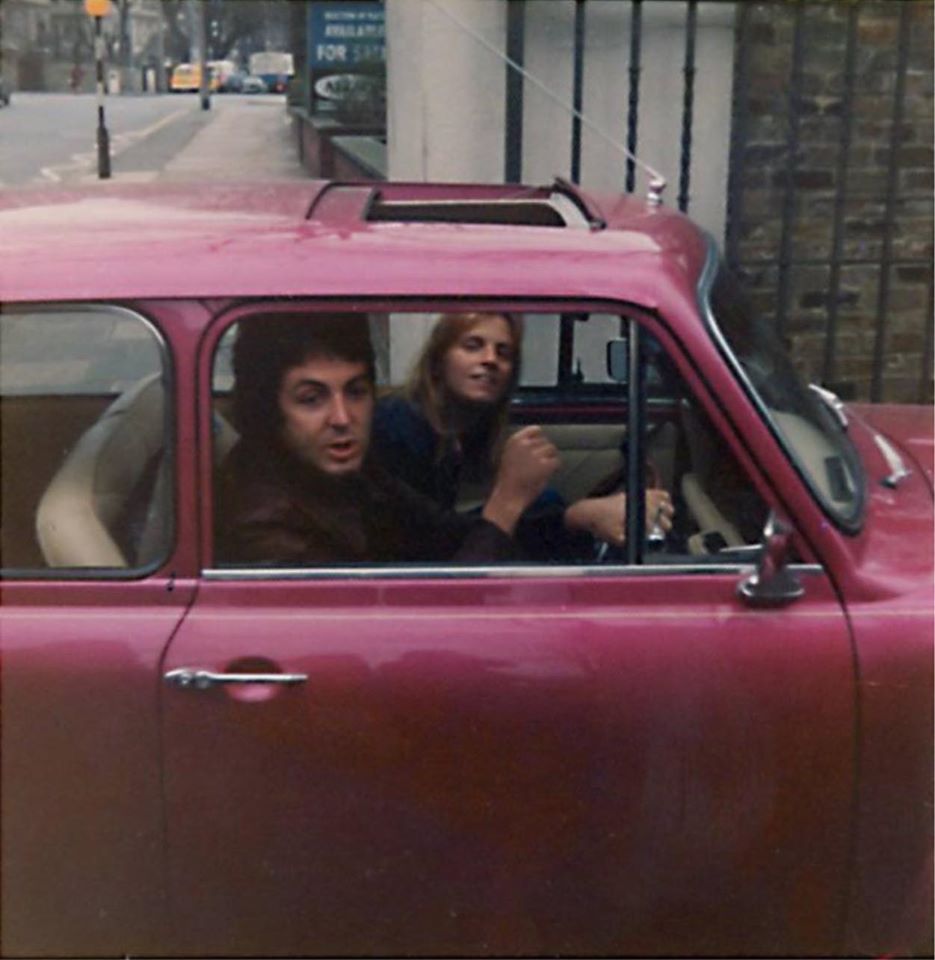 Eddie Collins shares some anecdotes:
About the Wood & Pickett Mini Margrave they built for Linda McCartney: "That car was fairly strange. She wanted a ‘snogging seat’ in it, so what we did was make some sort of bench. She wanted it in a very light metallic purply paint, I remember it was called ‘Commanchee’, with a light leather with black velvet facings. It was great.”
http://maximummini.blogspot.com/2014/08 ... dotes.html
Last edited by mab01uk on Tue Nov 23, 2021 8:10 pm, edited 2 times in total.
Top

I have owned a Radford de Ville GT Countryman conversion since September 2005. I'm not at all famous but have its history since December 1971. It was adapted in 1965 around the time of the famous Sellers' launch in October 1965 in KIng Street just before the London Motor Show that year. A recent refurbishment has revealed that it was definitely a "coachbuilt" shell.
Top
Post Reply
72 posts