General Chat with an emphasis on BMC Minis & Other iconic cars of the 1960's. Includes information on MK1 Action days.
Post Reply
72 posts

Another version of the same photo....

YARDBIRDS 1968 clip.jpg
You do not have the required permissions to view the files attached to this post.
Nidge

WP LH MK1 GOLDa.jpg
WP LH Mk1 #1.jpg
You do not have the required permissions to view the files attached to this post.
Nidge

Mick Jagger's W&P Mk1 S - in the third photo fellow Rolling Stone Brian Jones is skulking in the back of his gold Rolls Royce Silver Cloud which he bought from George Harrison.... pics were taken at Heathrow in April '67 when the Stones arrived home from a European tour....

W&amp;P Mk2 Cooper S Peter Sellers 7 Britt Ekland.jpg
You do not have the required permissions to view the files attached to this post.
Nidge 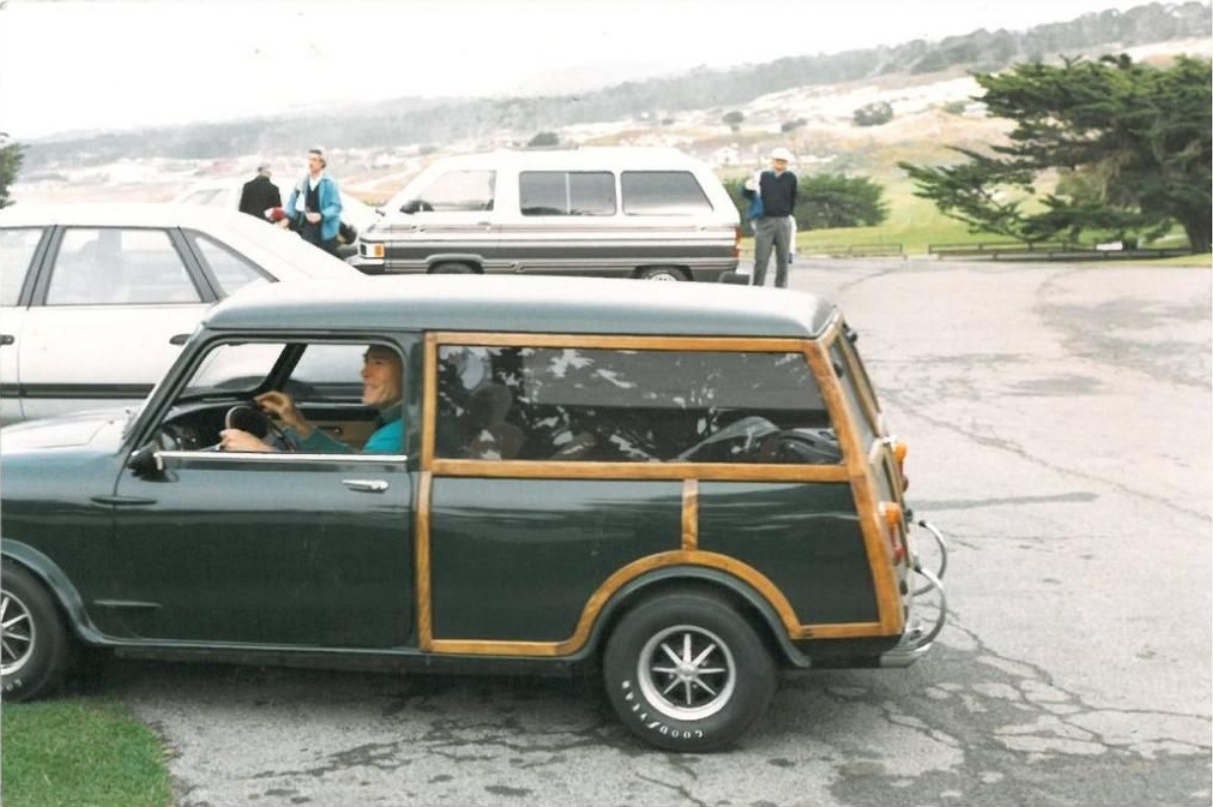 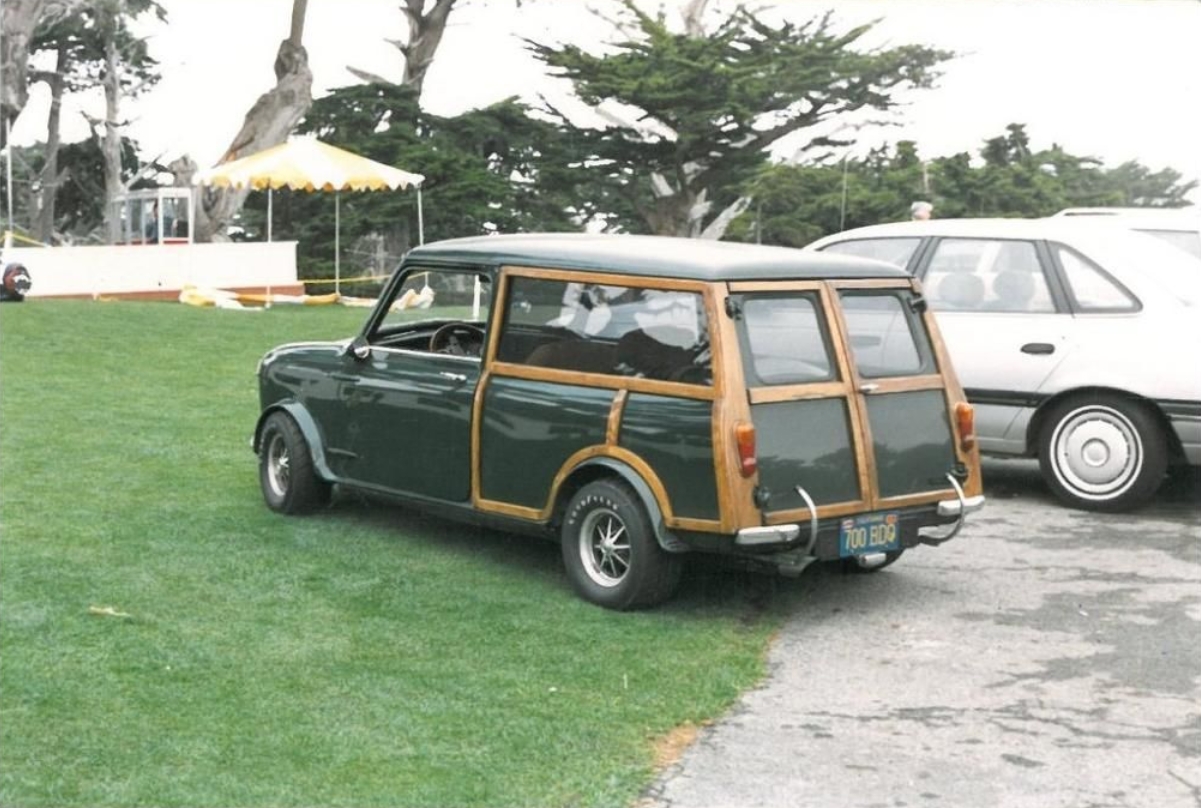 Cars and 'Gran Torino' make Eastwood's day
He (Clint Eastwood) values another quality, too: uniqueness. "I've got a Morris Mini Countryman. That's kind of an interesting little car. It came from England and has all the Mini Cooper S racing gear but in a mini station wagon.
"It's a cool car, because there aren't many like it."
https://usatoday30.usatoday.com/life/pe ... cars_N.htm

Clint Eastwood also owned a green/white Mk2 Cooper S...nice original car.
I think he bought it new. The last time I saw it was in the mid 80's.
Top 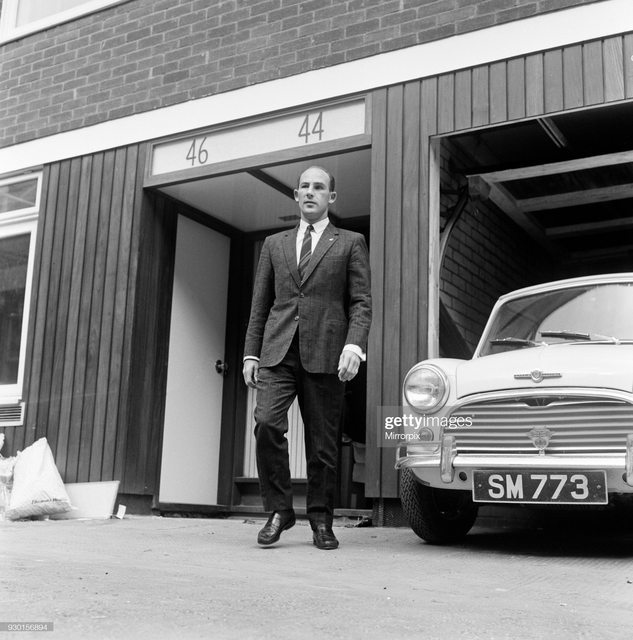 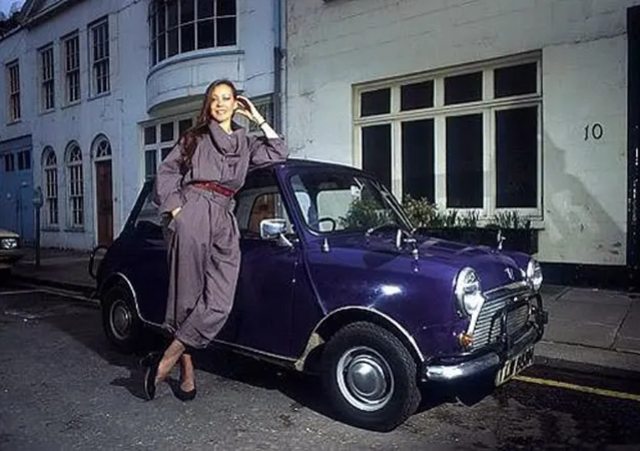 Jenny Agutter 'Mini' Interview.
"Jenny Agutter Interviewed For 'The Mini Years' TV programme, which was shown as part of 'Mini Night' during the early part of January 1999 on Ch4."
https://www.youtube.com/watch?v=zkAbVaWyLLY
Top 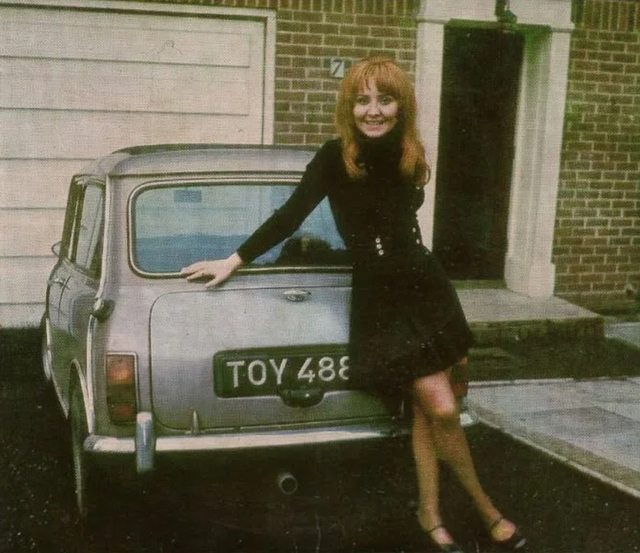 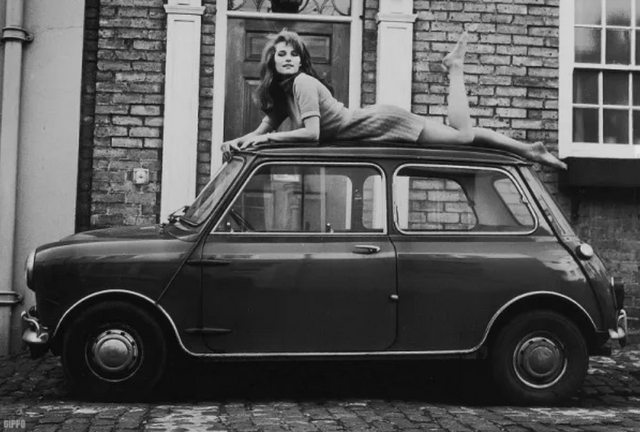