General Chat with an emphasis on BMC Minis & Other iconic cars of the 1960's. Includes information on MK1 Action days.
Post Reply
257 posts 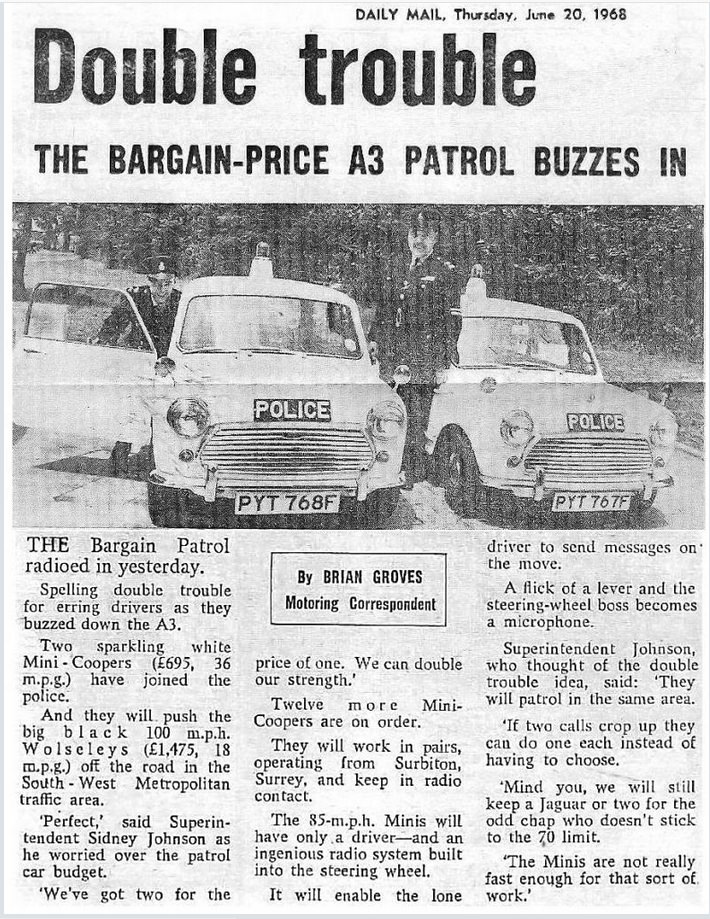 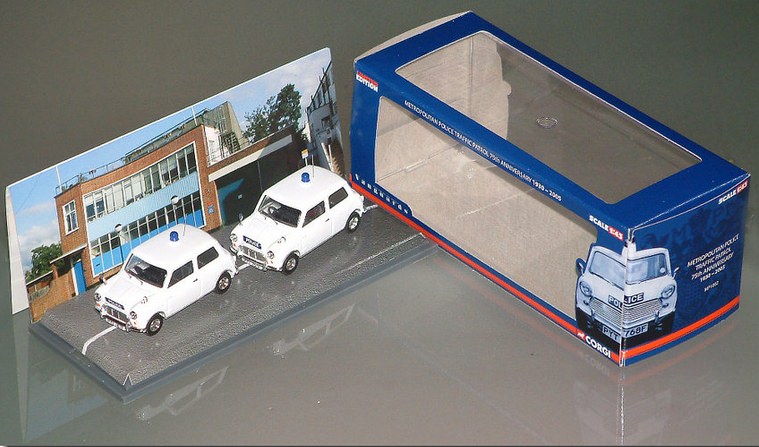 SKD series cars:
You do not have the required permissions to view the files attached to this post.
Top
Post Reply
257 posts