Where is John Lennon's Mini?

General Chat with an emphasis on BMC Minis & Other iconic cars of the 1960's. Includes information on MK1 Action days.
Post Reply
91 posts

The interior shot is one ive not seen before , good work James! 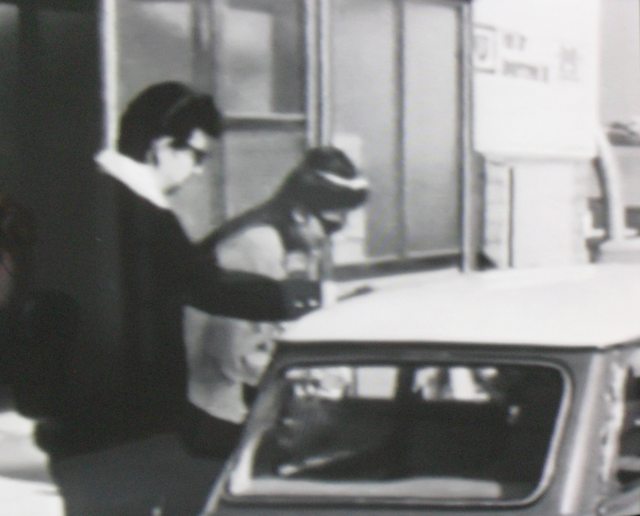 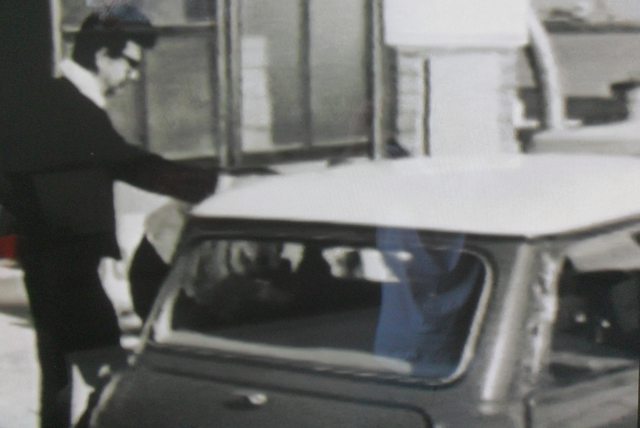 (taken from the BBC4 Biography Roy Orbison: One of the Lonely Ones)
https://www.bbc.co.uk/programmes/b06t3vb9 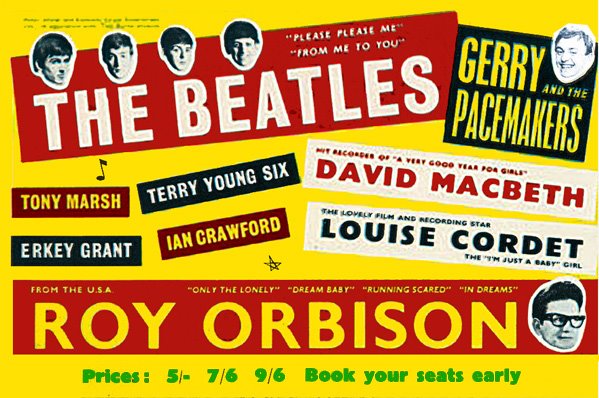 Whatever happened to Erkey Grant

That's her, getting into the mini..... Or did they mean Eddie Grant?
Top

Extracts below taken from the interesting book 'Imagine This' growing up with my brother John Lennon by Julia Baird:-
https://juliabaird.eu/

Page 201/202
"John and Cynthia had just moved into 'Kenwood' when they took us to see George, who was living with Patti Boyd in nearby Esher. There weren't any sofas or chairs and we all sat on huge, embroidered cushions on the floor and had drinks and snacks. It was my first experience of a hippy house and I wanted a home just like theirs.
All four Beatles were now the proud owners of customised, black Mini Coopers, with darkened electric windows. Ringo's had been delivered with an outsize boot, to accommodate his drum kit. John hadn't yet passed his driving test, but still insisted on driving us to have a picnic by the Thames. John, Cynthia, Julian, Jackie and me. He drove right across the golf course in Weybridge, laughing. This time we didn't stop to collect golf balls to sell back to the golfers. The money problem had been resolved.
When we remonstrated with John, laughing, about driving on the greens, he said, 'I'm a Beatle. I can do anything.'
At that time, that was the feeling, everywhere.

Page 234/235
John went to Scotland to introduce Yoko to his family driving an Austin Maxi, and took Julian and Yoko's daughter Kyoko, both then six, with them.
A day or two later he crashed the car in Golspie in Scotland. He always was an appalling driver and he went off the road, landing himself and Yoko in hospital. The children were unhurt and John and Yoko weren't badly injured - a few stitches - but the car was a write-off.
By this time John and Yoko had bought Tittenhurst Park, an enormous mansion in Sunningdale, near Ascot, with 73 acres of land. The Maxi was taken back there and displayed on a plinth in the garden. Yoko said, 'It's a happening.' She had turned the accident into a piece of art. We couldn't understand why they had gone in the Maxi in the first place. He had a Rolls, a Porsche and a Ferrari.... I think the answer was that John wasn't comfortable driving powerful cars; he probably felt more at home in the Maxi.
Top

It's surprising how the rumours of Lennon's Mini's survival continue to come in.
Last week I was sent this:
"the mini exists i saw it yesterday its been modified yes its red with a soft top! the reg is right but without checking the vin !"

It was another anonymous message and I hardly think it can be taken serious.
But then again, I initially thought the same of the chap who contacted me anonymously about the Le Mans Mini Marcos.
That message was just another of many, but being so eager to find the car I did chase it up, and you know where it led to.
http://www.maximummini.blogspot.com
- the definitive Mini is a derivative -
Top

I went to Norfolk to pick some mini bits up off eBay and the guy showed me a red mini with white roof with pram Chrome detail with doors taken off due to the weight of the window mechanism .

The guy told me of the car belonged to Lennon but I wasn’t aloud to take pics just look ,
Funky white seat in back with button effect with white and red mood Lights in the back on each side .

Nice to see all the same
Top

Legend has it that the Maxi was crushed - if fact that was Ringo's Merc that he comprehensively destroyed in a crash.
Top

Quote from:-
Recollections Of Vehicle Recovery - National Rescue from a small coachworks covering the Kingston By Pass, to a multi branch group with depots in London, Surrey, Sussex, the Midlands and the West Country.
"Below we are cleaning up after Ringo Starr's little accident. Where he (and the lovely Barbara Bach) somersaulted over the A3 Robin Hood roundabout in his Mercedes. The car was later crushed and we believe ended up as a coffee table in his house (if you ever read this Mr. Starr I would love a picture of that to put here)."
http://www.vehiclerecovery.org/Recovery ... tions.html

SKIPPY68 wrote:I went to Norfolk to pick some mini bits up off eBay and the guy showed me a red mini with white roof with pram Chrome detail with doors taken off due to the weight of the window mechanism .

The guy told me of the car belonged to Lennon but I wasn’t aloud to take pics just look ,
Funky white seat in back with button effect with white and red mood Lights in the back on each side .

Nice to see all the same

That'll be the same car I went to see at Bank Garage Minis back in 1999, he didn't seem to mind me taking pictures, it was quite an eyeful at the time! He gave me some guff about it being Lennon's car, he'd lost the V5 and that he went to school with Ringo which I took with a pinch of salt...

WP MK2 S 771a1291d3c.jpg
WP BGM1.jpg
WP BGM2.jpg
You do not have the required permissions to view the files attached to this post.
Nidge