General Chat with an emphasis on BMC Minis & Other iconic cars of the 1960's. Includes information on MK1 Action days.
Post Reply
228 posts 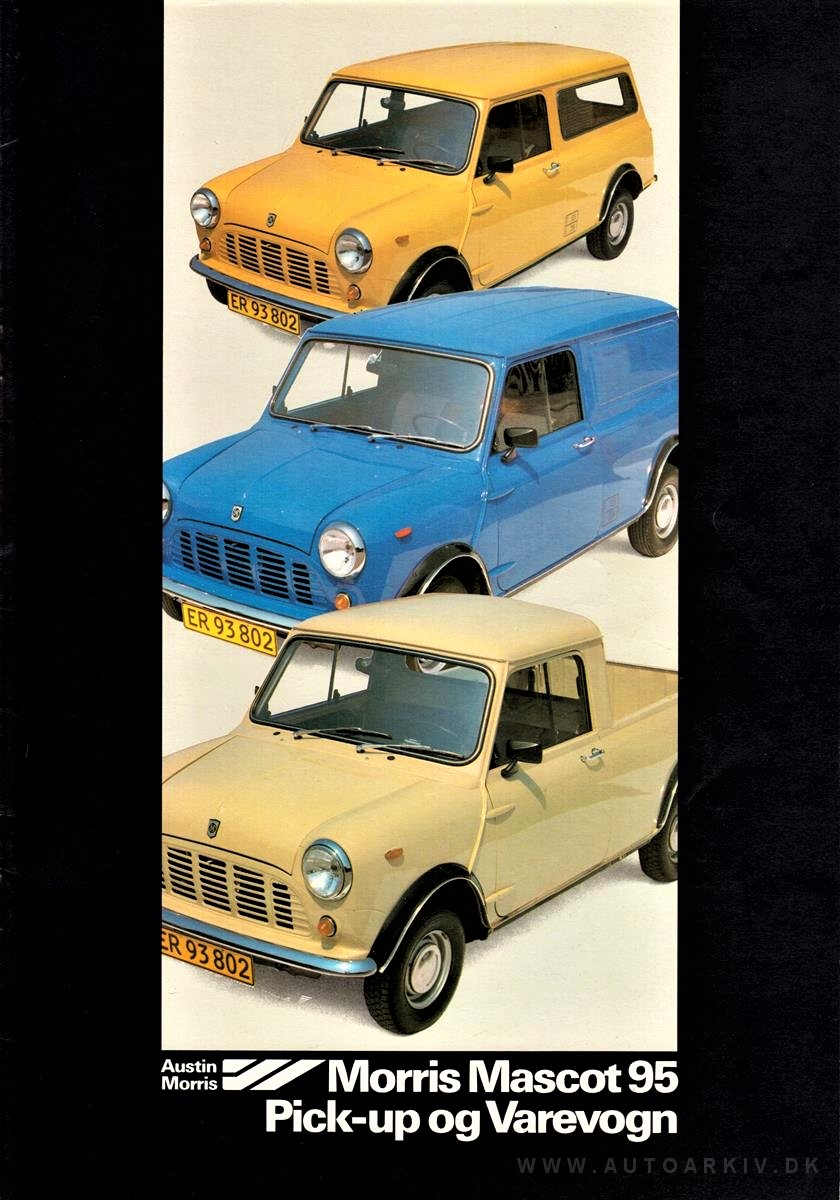 Morris Mascot 95 commercials brochure - Denmark 1980.
- with another of those interesting export oddities - a "window van".
"All Mini models in Denmark were marketed as "Morris Mascot" at this time*. This Danish brochure for the commercial versions features a van with rear side windows alongside the regular van and pick-up familiar in the UK.
Just like UK market Mini commercials, these vehicles retain the Mk1 front end and doors with external hinges and sliding windows, but unlike UK market vehicles they have wheel arch extensions and side indicator repeaters, to comply with local regulations. Also (on the vans) a panel behind door specifying max load weight." 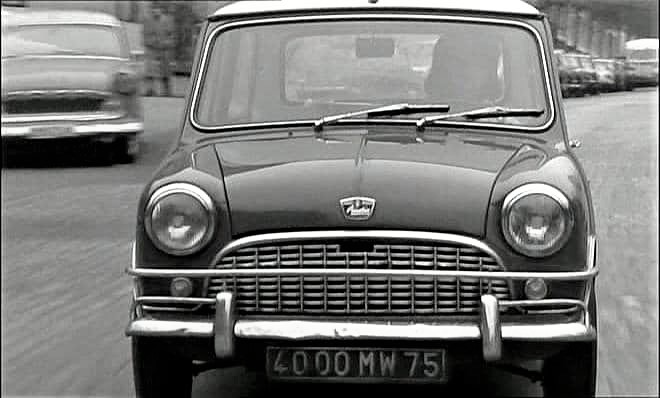 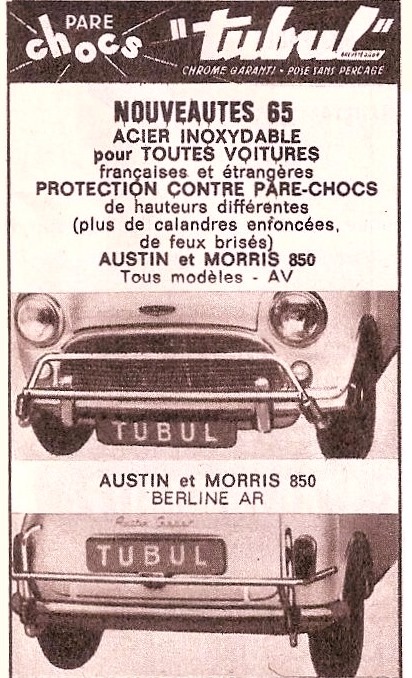 And a Super Grille?
Top 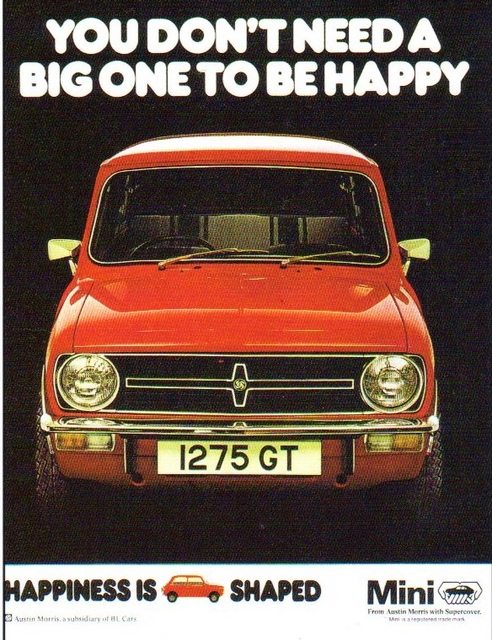 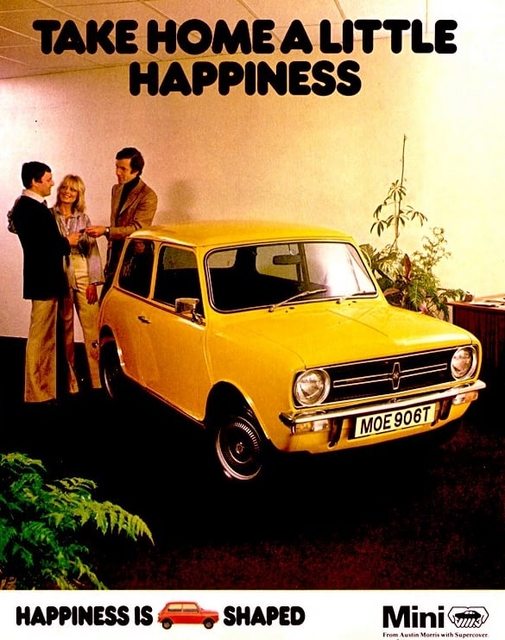 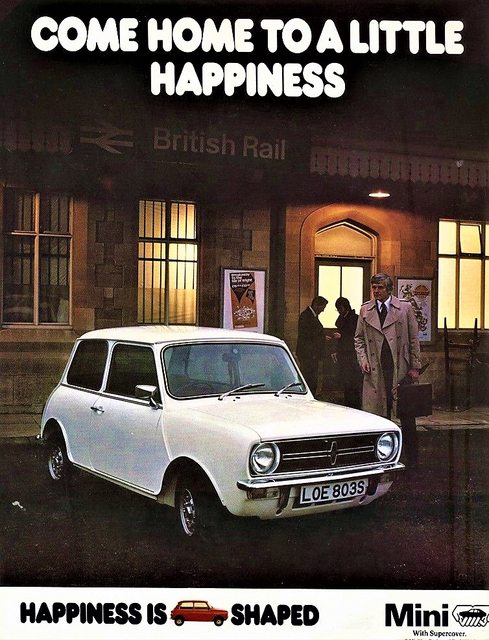 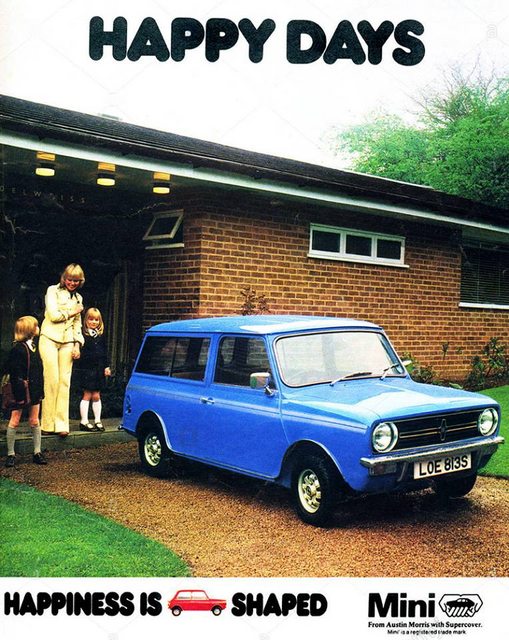 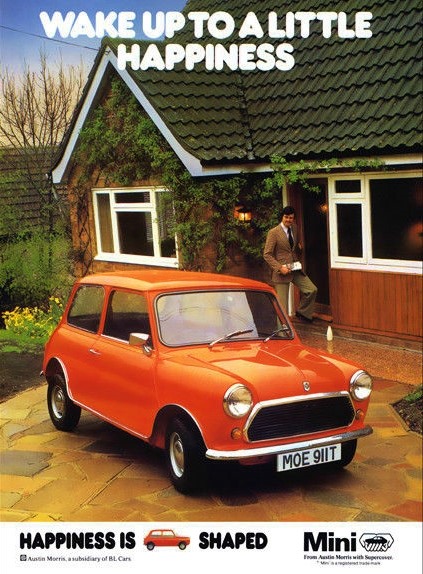 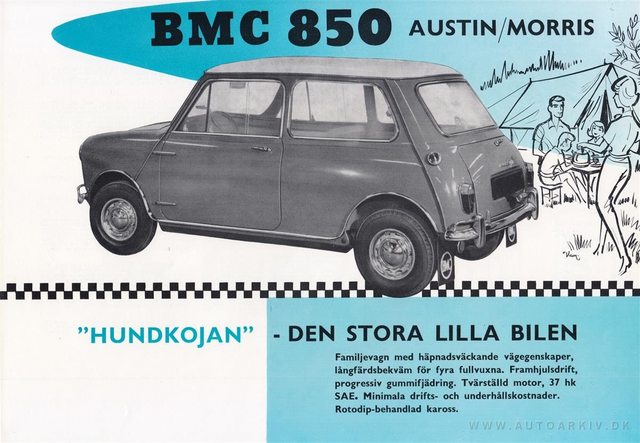 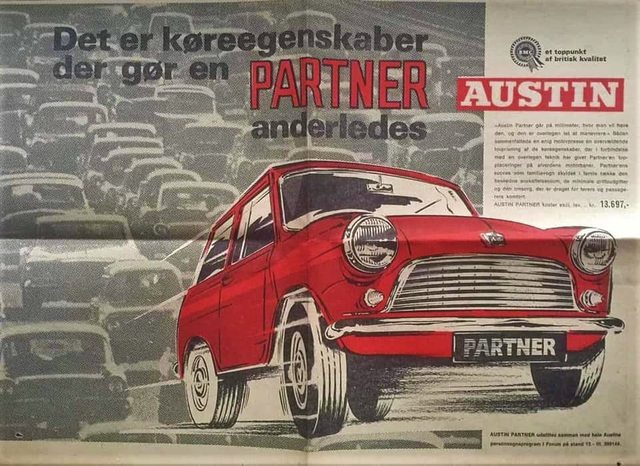 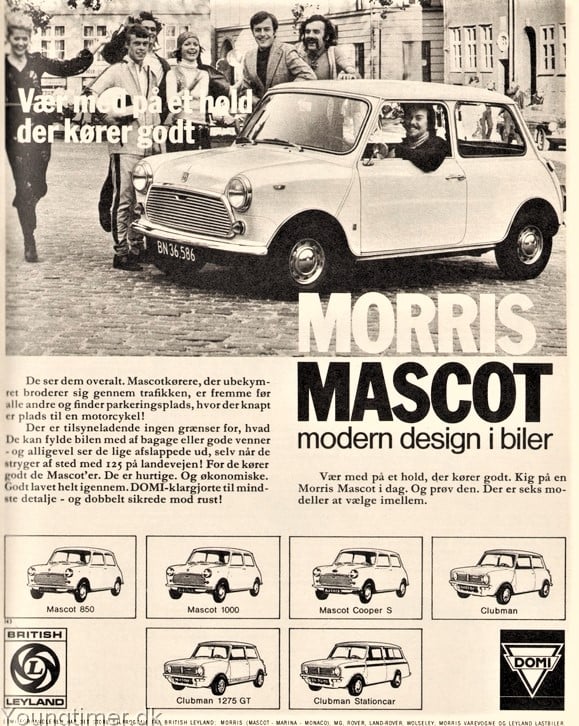 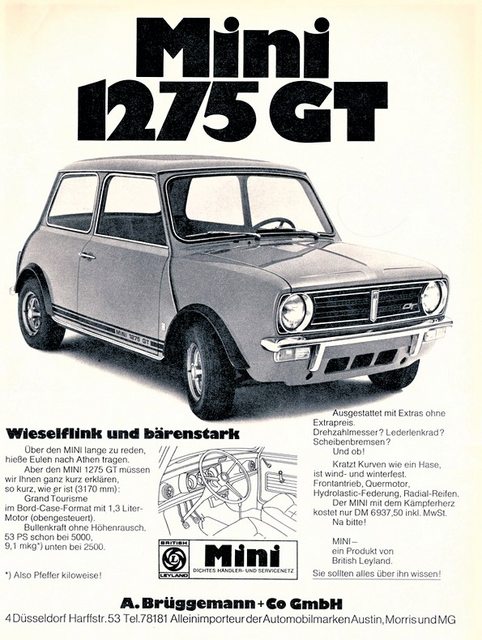 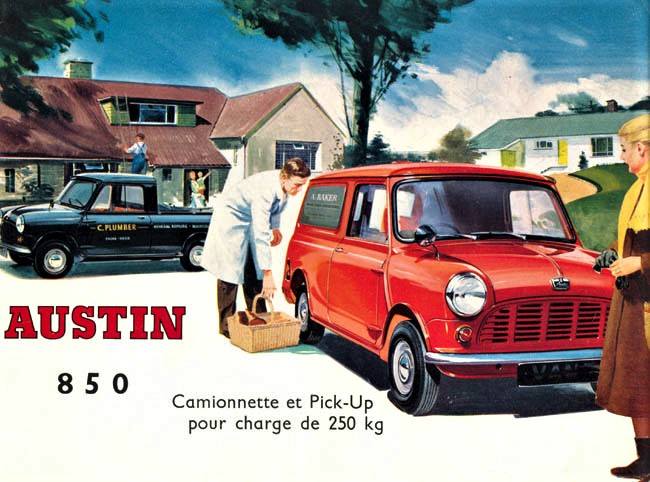 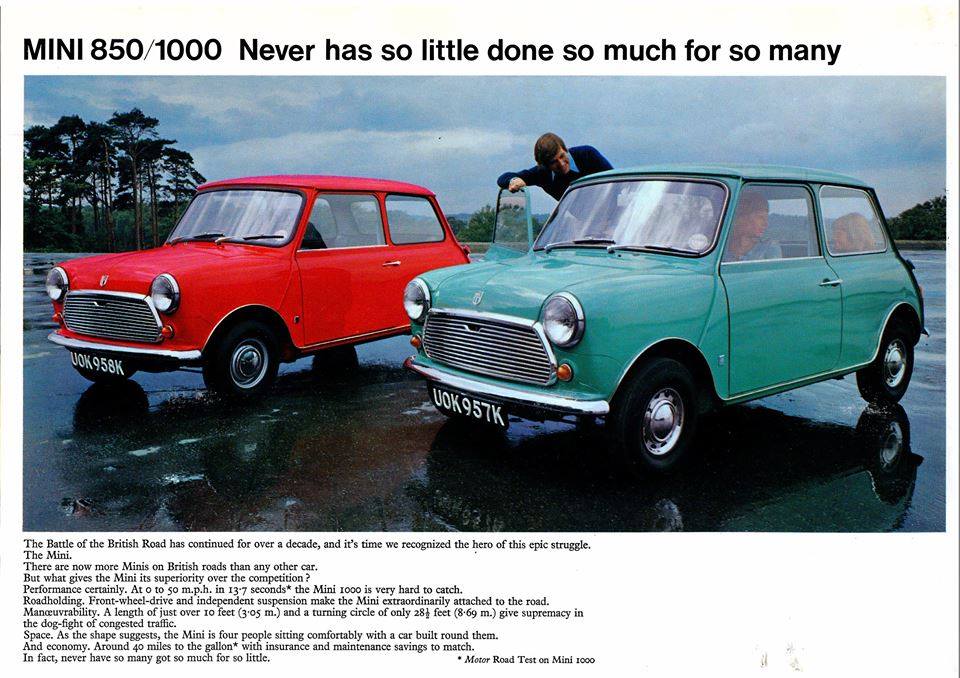 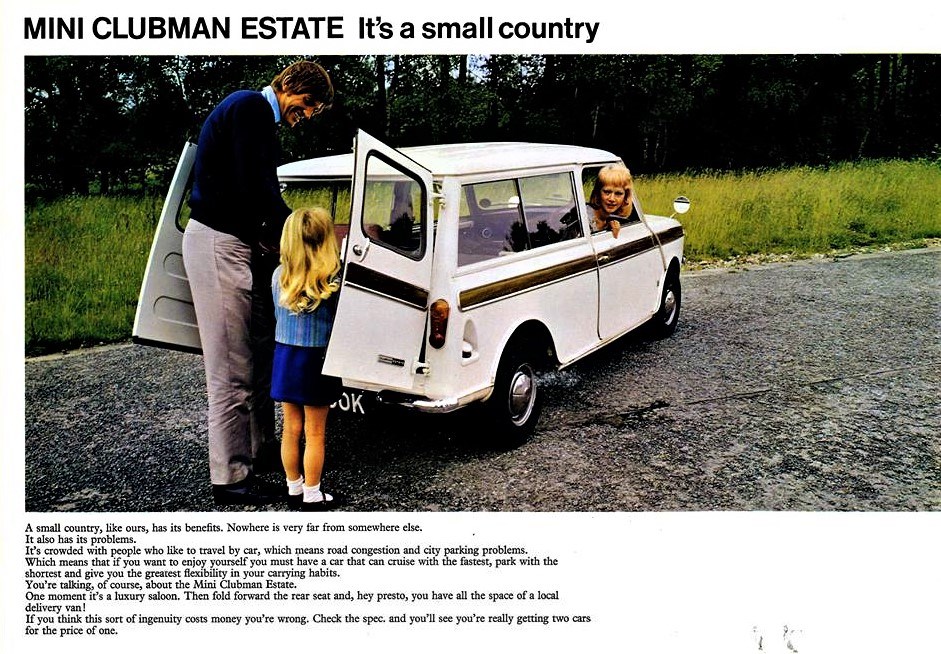