General Chat with an emphasis on BMC Minis & Other iconic cars of the 1960's. Includes information on MK1 Action days.
Post Reply
470 posts

Cogger & Hawkins
You do not have the required permissions to view the files attached to this post.
Top

Austin cooper s
You do not have the required permissions to view the files attached to this post.
Top 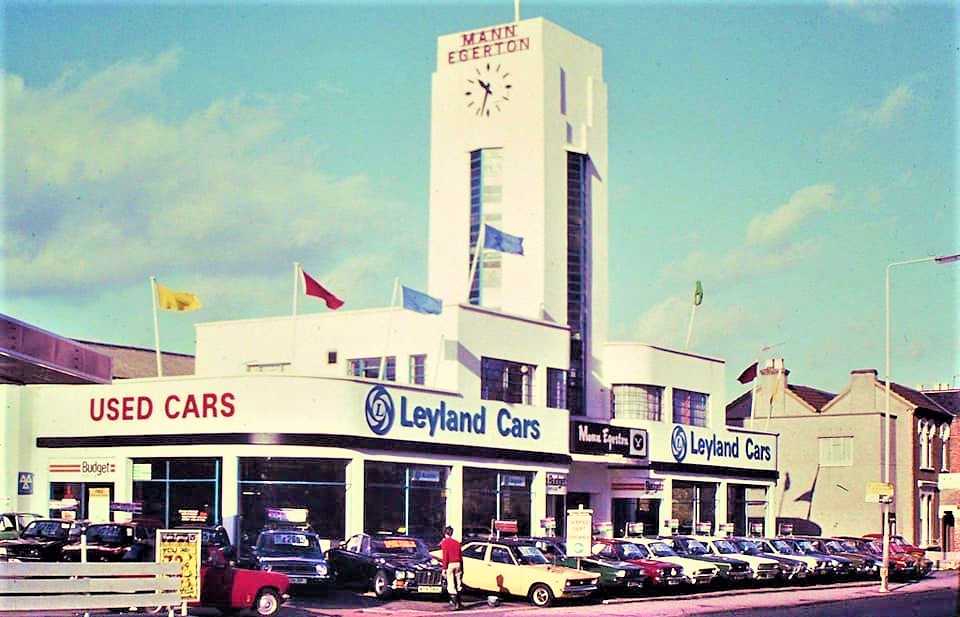 "There was a tempting array of used cars on the forecourt of Mann Egerton in Morden, Surrey - one bright morning in 1977.
What looks like a nearly new Maxi HL is priced at £2,685 but sadly the sticker on that lovely Series 1 Jaguar XJ6 (which clearly captivates the boy in the boots) is blurred.
A lot of money has clearly been spent fixing "Leyland Cars" signage on that fine art deco building. A mistake perhaps, as in that era of turmoil "Leyland Cars" was a short-lived name (introduced late '75 - dropped early '78) and a new corporate identity would soon be coming along."

(My younger brother Steve Bell, did his apprenticeship as a BL Mechanic at Mann Egerton in Morden, before starting his own garage business and racing Mini Se7en/Miglia). 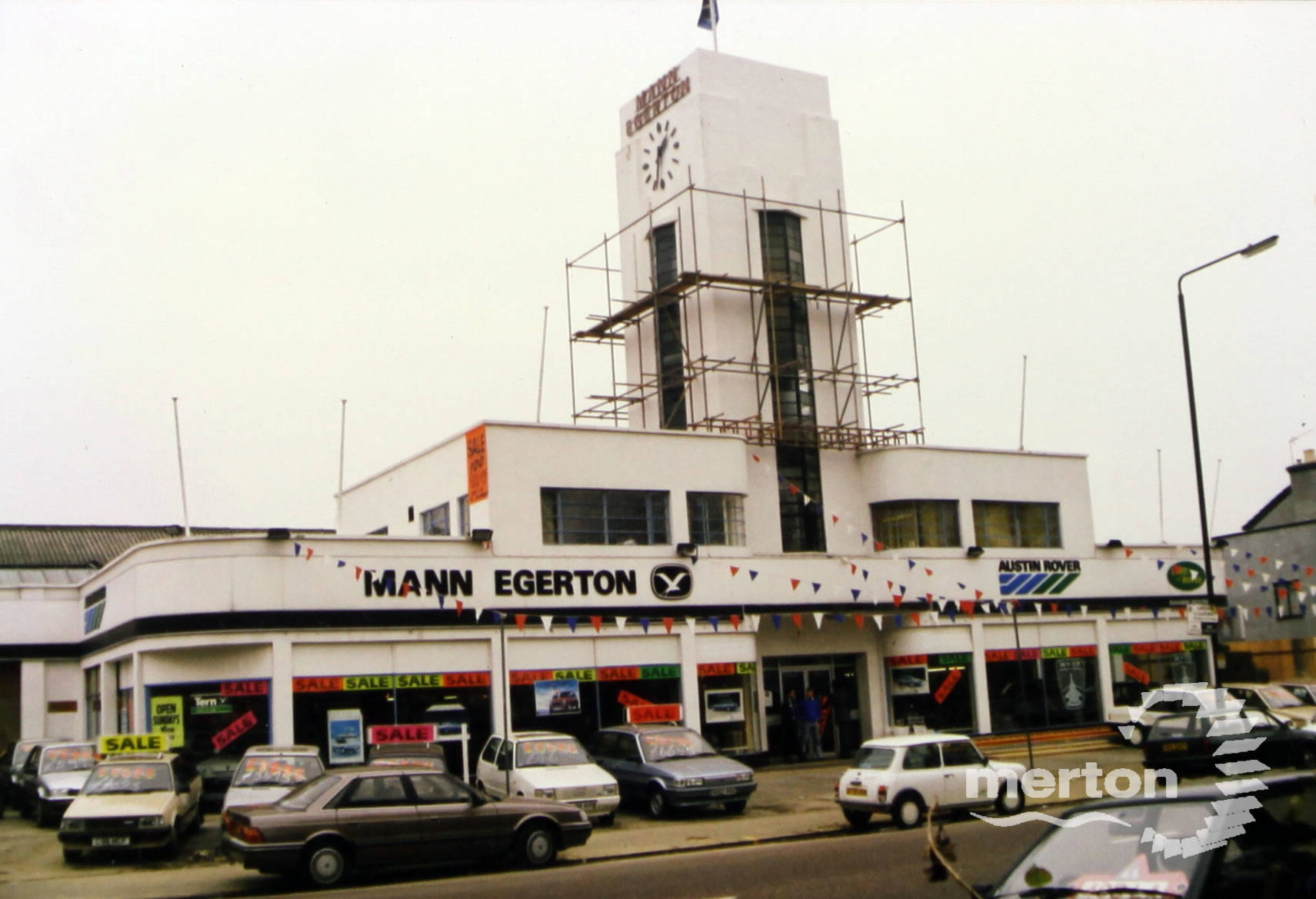 Kennings Hull..
You do not have the required permissions to view the files attached to this post.
Top 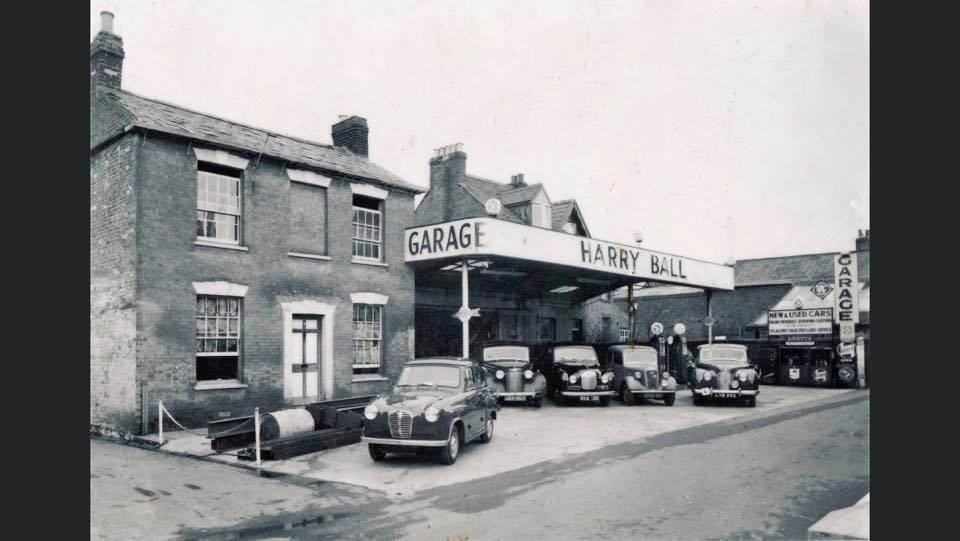 What a sacrilege that these art-deco buildings where demolished.

The lovely former art-deco cinema in Northampton (aka "the Deco") has at least been kept, though it was made into a "Jesus Freak Church"


Wasn't Tony Ball responsible for this marketing stunt in the early days?

One of the glut of mini restoration programmes featured it, and him, a few years ago. (May have been 'for the love of cars' proramme, can't remember).
You do not have the required permissions to view the files attached to this post.
Top 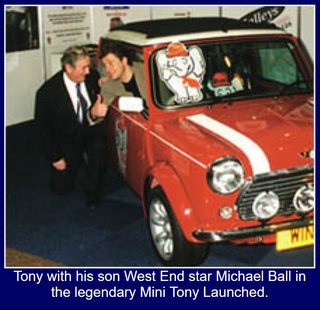 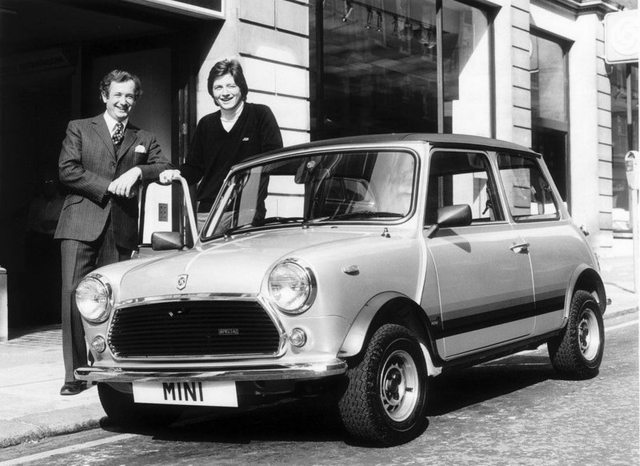 "Tony Ball, managing director of Austin Morris, with his son Kevin Ball, in September 1979, celebrating 20 years of the Mini."

"Tony Ball is acknowledged internationally as one of Britain’s top marketeers and most popular public speakers. A brilliant motivator, humorist and raconteur, Tony started his career as an apprentice on the shop floor of the Austin Motor Company and rose to become its youngest ever Sales Director. He’s the man who actually launched the legendary Mini in the swinging 60’s."
http://www.tonyball.co.uk/page_1.html
Top

Was that not a bloody crime against Architecture, heritage, good taste, and just about anything else you want to list?

This was Douglas Wilson-Spratt’s accessory shop attached to his Delta Garage Austin dealership in Leighton Buzzard. Not just famous for his streamlined WSM Sprites he did own and compete in a few Minis including my 1071...
You do not have the required permissions to view the files attached to this post.
Top
Post Reply
470 posts