General Chat with an emphasis on BMC Minis & Other iconic cars of the 1960's. Includes information on MK1 Action days.
Post Reply
112 posts

ads7 wrote: ↑Thu Nov 19, 2020 6:26 pm
As mentioned EV lorries make a lot of sense as they can carry a lot of battery around with huge available torque

No they do not make a lot of sense at all.if they carry “a lot of battery” they are losing payload.
No batteries can provide the range or power needed unless the vehicle has next to no payload.
Not very eco friendly then is it?
Then how do yo recharge the thing?it won’t be a quick 30 mins in the services will it? No two ways about it.there is no viable alternative in the near or quite distant future to the high torque high power diesel engine for hauling stuff around in large quantities over large distances.
Top

Unfortunately this just appears to be a bandwagon that everyone wants to jump on to demonstrate how "green" they are. Why don't governments provide incentives for keeping older cars on the roads as opposed to yet more manufacturing plants that by default result in masses of environmental impact ?. It surely must be better for the environment to run existing ICE vehicles for more years than churn out millions of new vehicles every year ?. The industries already exist for manufacturing replacement parts to keep cars running indefinitely (until hydrocarbons run out anyway but that is a long, long time away). If they want to utilise electricity, move more freight onto the railways, invest more on the rail network to make it more efficient such that businesses can use it effectively. By all means promote EV use in densely populated areas where it can be a definite advantage and managed far more easily. This definitely should not just be a blanket ban on all ICE vehicles, that's just the easiest way out on paper but in reality is far from practical on a worldwide basis. It seems to me that promoting "green" products is just another means of generating more business to keep the big conglomerates profit margins up. Maybe I'm just a cynic but I'm not buying into all of this hype.
Top

As for recycling batteries ... a forum member told me of a friend of his who runs a taxi business down south. He runs Priuses and has a big pile of knackered batteries that he can’t get rid of because no one will take them.

Also, £3500+ for new batteries for older cars ( say 7 yrs or so) ... who is realistically going to pay that ? Scrap the car and buy a new one on PCP. So, more new cars, more production pollution.

Things will inevitably improve with technology I’ll agree but I can see it being a huge scandal in years to come. Governments will only tell us what they want us to know and believe and conveniently omit the things they don’t want us to know.
Top

Politicians are just part of the racket, or to give them the benefit of the doubt, they don't know what they're doing.
2030 is an easy sound bite policy to appease the climate lobby but as with most things it hasn't been thought through properly.
Still it will keep the sanctimonious snowflakes happy thinking that they are doing their bit when driving their Teslas. So long as they can still jet across the world on holiday it'll be alright.
Chelsea chariots today Teslas tomorrow.
Top

I bet the billionaires are already ordering their electric super yachts, to demonstrate how much they care about the environment. It'll be all over social media and they will be lauded for their efforts to the cause. Meanwhile Joe Schmo will be sitting on the hard shoulder with his wife giving birth, cursing the fact that the car only got to 10% charge when she went into labour. I suppose he could also have left on a nearly empty tank of fuel, but he is more likely to have a spare gallon in the boot than a few spare kW of juice. Again, call me a cynic but......... "I'm out"
Top

Maths question:-
In 2030 new petrol and diesel cars go and hybrids are allowed another 5yrs until 2035.
According to the SMMT the average age of a vehicle on UK roads in 2015 was 7.8 years and the average age of a car at scrappage reached 13.9 years.
Based on those figures when will petrol stations become obsolete/uneconomic/or worth more sold as a building site?
Top

So for E-day what happens to the diesel generators that power electric charging stations in remote locations where there electrical infrastructure can't handle a charging station.

"Free diesel generator with every purchase" or is this part of the optional extra list when you buy a new car in these locations
Top Gears episode on this covers it well. Paddys Leaf with its limited range took 6 hrs to charge plugging into a house that was not equipped with a supercharge station.
https://www.bbc.co.uk/iplayer/episode/m ... -episode-2 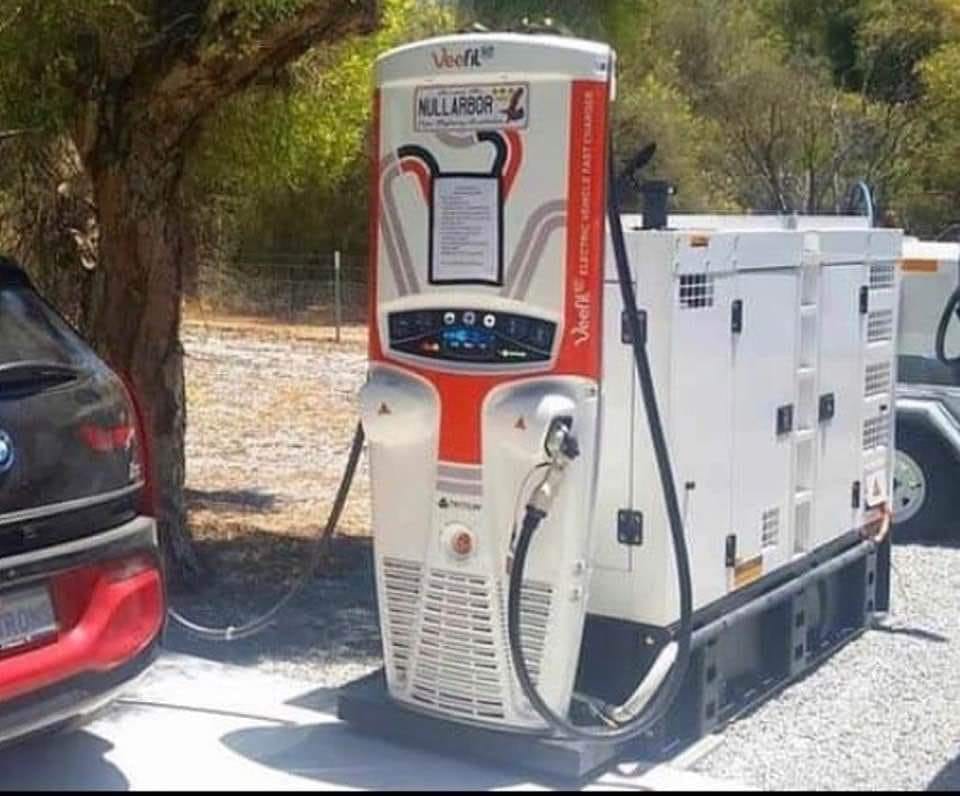 JohnA wrote: ↑Fri Nov 20, 2020 12:04 am Why the mad rush to go electric?
There was a program on TV a few days ago that featured a large city in China were almost all the vehicles including trucks and buses ran on Hydrogen, they also showed the same in Japan
Are we jumping the gun here ? there are alternative eco friendly ways to power vehicles still being developed
Are motor vehicles that much off a problem other than in cities
I've went shopping today so I thought after following this thread I'd look at the fruit and veg
Countries that it had to have been flown in from included
Thailand
India
Mexico
Guatemala
Peru
Brazil
Flowers are also flown from Africa
I don't see how things are going to improve until there are changes to capitalism and globalisation
International global companies are now so rich and powerful (and they pay minimal taxes) that they can influence government
policies, many politicians are involved with these companies
The main problem is there are too many people on the planet and until we can address this the planet will continue to distruct

Absolutely.
Hydrogen is very promising.
HS2 is basically a vehicle to make a s**tload of cash for ex public schoolboys with behind closed doors handshakes. The financial divide is ever widening and the proletariat will never stop it. The City is up to its eyeballs in filthy cash laundering on a massive scale.

Finally yes roughly six times as many humans on the planet than there should be which is why the earth as an organism is coming up with all sorts of ways to control our activity.

I'll get off my soapbox now
Top

For a bit of balance, HS2 is needed whatever anyone thinks of it and the people behind it. Why? I'll tell you.... sadly it has been promoted as just as a high speed line and not on the capacity issue. I drive trains on the West Coast Mainline, Midland Mainline and parts of the old Great Western and I can tell you that the extra capacity that HS2 will provide is very much needed, despite the (current) lower passenger numbers due to covid. Traffic levels and requirements are on the rise, the southern half of the WCML in particular is already at full capacity and when post covid life returns to normal it will reach bursting point. The idea of simply adding extra lines along the existing route was looked into but the bottlenecks through the towns and cities along the route would render that idea pointless, hence why HS2 is being built on a separate alignment, with much of it in tunnels.

Mild off topic rant over, as you were!