General Chat with an emphasis on BMC Minis & Other iconic cars of the 1960's. Includes information on MK1 Action days.
Post Reply
22 posts

8 EMO was used on the 66 Express and Star rally driven by Alan Cooke and Mike Wood. It was also hillclimbed. A few weeks back I was talking to a chap who went with his brother in 1966 to buy it just up the road from where I now live. He describes it as being a 'pretty fresh' car out of Abingdon. He couldn't afford it with the 1293 engine it had fitted and did a deal with it fitted with 998 Cooper eng/box.

I have transfered all the Works Car info from Grahams Site to our site.

I have credited all posters & left graham's original introduction to the pages untouched. I hope that people understand this is an attempt to save vital info, not a power grab on my behalf.

Great work Mark. I thought you would stop half way, but you've done it all
I drive a Rolls Royce
'cause it`s good for my voice
Top

Well done to all involved in saving this information, great to see that Graham and Keith's work is saved. Thanks so much

Graham would be very pleased about that Mark I can assure you.
Top

I have credited all posters & left graham's original introduction to the pages untouched. I hope that people understand this is an attempt to save vital info, not a power grab on my behalf.

Mark: Great job archiving Graham’s site. I had previously tried to do the same with some web mirroring software, but I hit problems with the way phpbb uses cookies for ‘current login’ tracking - so thanks for doing it the ‘hard way’.

If the aim is preservation of the historic data, is there some way to ‘lock’ the original threads to protect against unrelated new discussions?

Graham worked hard to moderate that section and keep the ‘red & white’ car details factual. Although his introduction text does suggest scope in the template for discussing the later life of the works cars, I think it should be clearly stated as such.

It’s been 15+ years and the last thing I want is to re-open this can of worms... but just as one example: the 407 ARX thread has already attracted photos of both the original car in-period, and photos from 2008 of JohnA’s later ‘Top Gear’ incarnation of the car. Other works cars have similar questions regarding their continuity and provenance, as we all know.

To me, such discussions don’t feel appropriate to the original intention of Graham’s site. So before it all kicks off again, perhaps it might be better to state the ground rules or a policy up front?

But, maybe I’m worrying about nothing... your site, your rules.

ps. Feel free to delete this post if you think it’s treading on too sensitive a topic.
Top

5 stars to Mark and others for agreeing to preserve this important resource.
I know that the "works cars" are a controversial subject but many of my age group were fascinated by these little red and white cars (actually they were all grey on our period correct TVs

Many of us are also interested in how the cars wearing the same number plates today have come into being but I realise that the muddy water surrounding that particular can of worms might be best steered around....
Top

What shall we choose today! 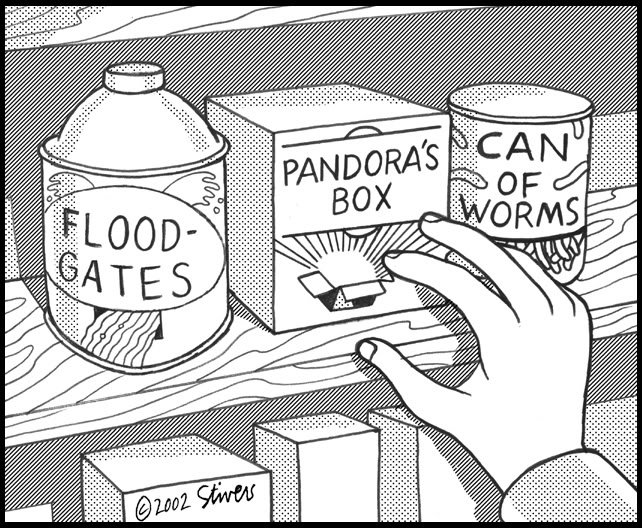 This might be a 'pie in the sky' suggestion.

This forum and indeed the main MKI Site contains some very unique and highly accurate information, much of it from the factory and also the late Graham's great work on the Works Minis.

As I understand the structure of this forum, we have some moderators. however Mark I think is the only administrator and that's a matter for Mark.

So, with this structure, it appears that it could or will eventually go the way of The Cooper forum should anything happen to Mark or indeed when he too eventually passes on - unless Mark is imortal !

I too am 'sitting' on a mountain of factory 'stuff', much of which I haven't gotten around to even looking at and I often ponder what will eventually happen to that. Just as I have this 'stuff' I'm sure there's many others here in the same boat, and I know many have already contributed to this in the main site.

I've always felt the internet is a great place for exchanges on information, but also it's a little 'cheap and nasty' in some ways for the permanent storage of the info I've referred to above.

The idea I'd like to float here is to have this published in to a book or books. I don't know what the total of this info is, but it must be huge. Then I think it has a better chance of survival in to the future. I know too this information is always being added too as well, though I'm not sure what to suggest here ? Maybe with the huge volume of info, it could be broken up in to more bit size, practical chunks and be published in a Year Book kind of thing, perhaps not Year as in the era of the info, but just a yearly or bi-yearly release ? In this way too, from the first couple, interest level could be gauged too.

I don't know if there's any in our group who could comment on the feasibility of this ?
Top
Post Reply
22 posts