General Chat with an emphasis on BMC Minis & Other iconic cars of the 1960's. Includes information on MK1 Action days.
Post Reply
1708 posts

Agree we were all like those Lads as this was in the days before Junk Food ..the only junk Food outfit on the street back then was "Wimpey" if i remember correct ?
Top

And I bet the lad on the lefts ma wasn't to happy when he went in with grease all over his new Wranglers.

I like the way they are bare foot in the garage, the joy of a time before Hinderance and Sabotage.
It's like what my painter friend Donald said to me
"Stick a fork in their ass and turn them over, they're done"
Top

coming off the ferry at Picton , NZ photo
You do not have the required permissions to view the files attached to this post.
Top

Purdey in The New Avengers 1976/77 finds herself locked out of her flat (hence the kimono style pyjamas) and her part of London has come to a complete standstill. To attempt to join back up with Steed and Gambit, she has to find transport ........ 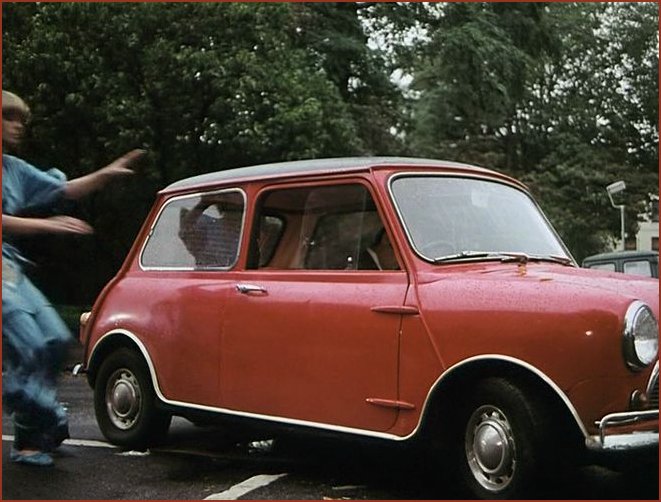 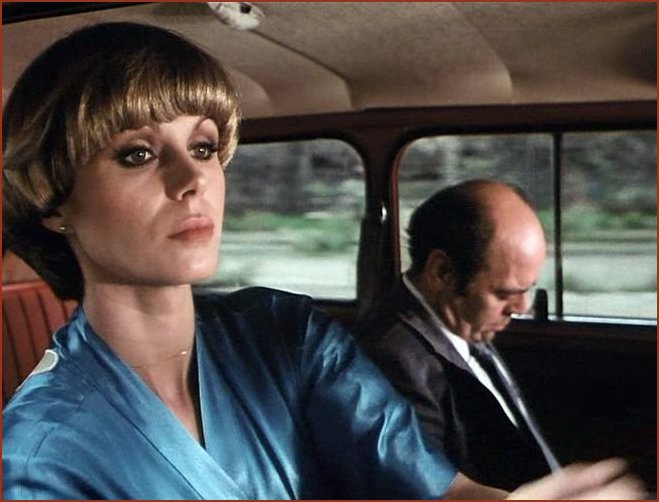 another NZ photo
You do not have the required permissions to view the files attached to this post.
Top

nice pick-up or ute has they call them in NZ , look at the back window !!!!!!!!!.
You do not have the required permissions to view the files attached to this post.
Top 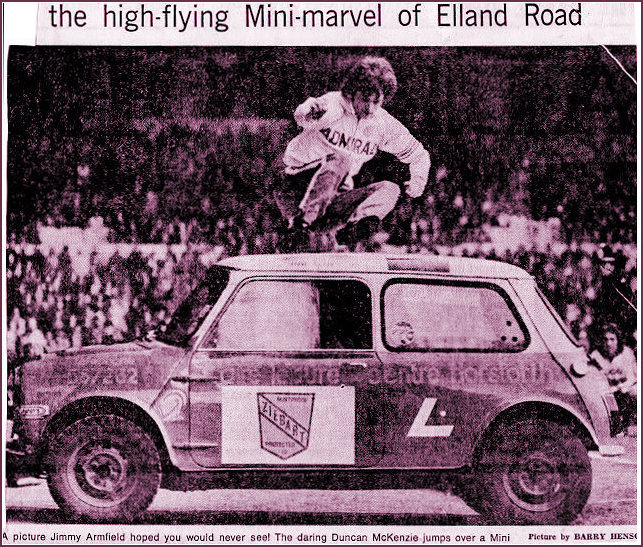 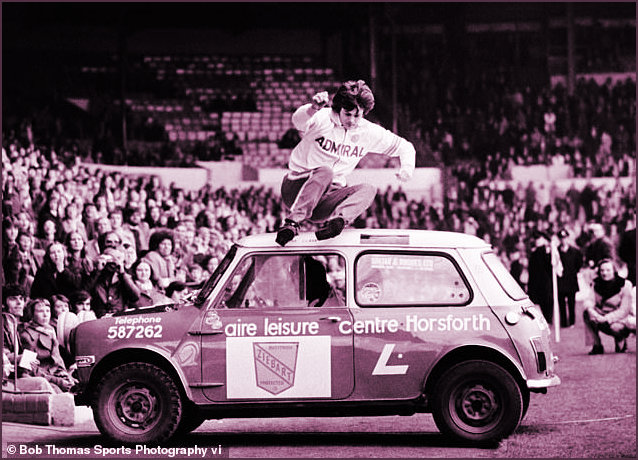 Duncan McKenzie will go down as one of football's great entertainers
- The former Everton man played in the age of maverick versus hatchet man
- Despite making many England squads, McKenzie never came on for his first cap
- McKenzie says he earned more money from betting he could leap over cars

McKenzie made his senior debut for Nottingham Forest in 1969, earning £12 per week. It was there that a need for cash, and lemonade, saw him hone the skill for which he remains most famous —jumping over cars. 'The only access to training was through a turnstile. When we finished, we only had two jugs of cold lemonade in the dressing room. If you weren't quick, you weren't getting any. So I used to bypass the turnstile by jumping over the hedge. It was about five foot high. I just used to hurdle it.'

'The likes of Martin O'Neill and John Robertson were betting everyone in sight that I could jump over their car. I was making more money from jumping over cars than I was playing football!' McKenzie joined Leeds United in 1974 and there is a famous picture of him leaping over a Mini before Paul Reaney's testimonial match at Elland Road two years later.

'Jimmy Armfield was Leeds manager and he was stood there, puffing his pipe. He said, "Very good son, but don't ever do it again". 'But in many respects it's the best thing I've ever done. Wherever I go, everyone knows about it. There were kids all over the country trying to jump cars — casualty admittances were at a record high! Some nutter even tried to do it with the car coming towards him and broke every bone in his body.' Despite occasional requests from his grandchildren, McKenzie's car jumping days are behind him...
https://jannaludlow.co.uk/Classic_Minis ... ities.html
Top 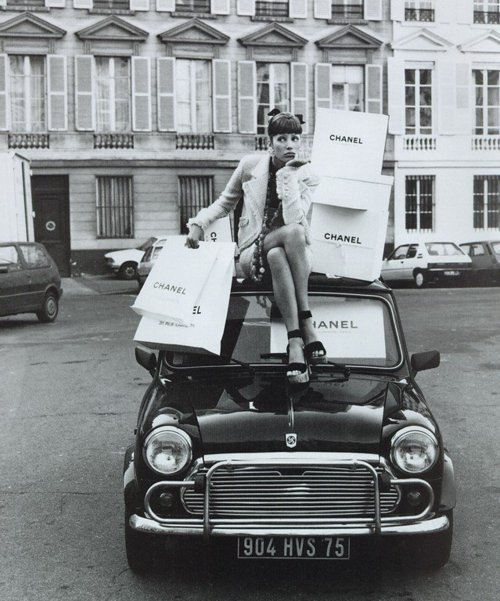 Not the only time Vogue used Miss Turlington and a Mini 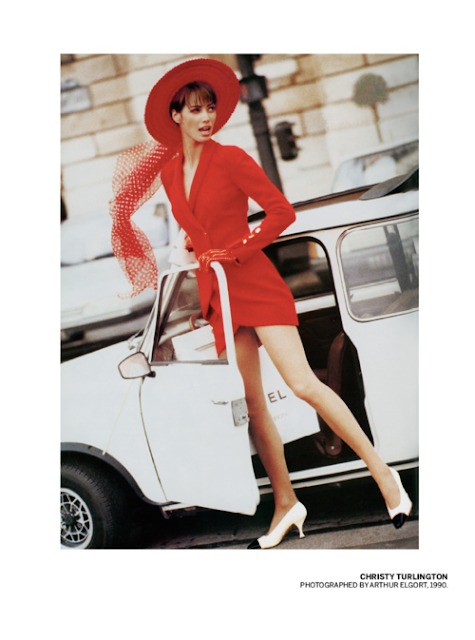 It's like what my painter friend Donald said to me
"Stick a fork in their ass and turn them over, they're done"
Top

Two red Minis were used in that episode. One was a Super that got wrecked iirc.
Top
Post Reply
1708 posts