General Chat with an emphasis on BMC Minis & Other iconic cars of the 1960's. Includes information on MK1 Action days.
Post Reply
34 posts

Tupers wrote:Didn't most of them go to Japan? I'm sure there was a company doing JKD 5spd twin cam conversions over there.

Slightly OT here - the JKD 5 Speed Gearboxes were also fitted by Rover to I believe 60 Mini Coopers, there was an inital run of 50 somewhere in the mid 90's then the last 10 off the line also had them fitted. 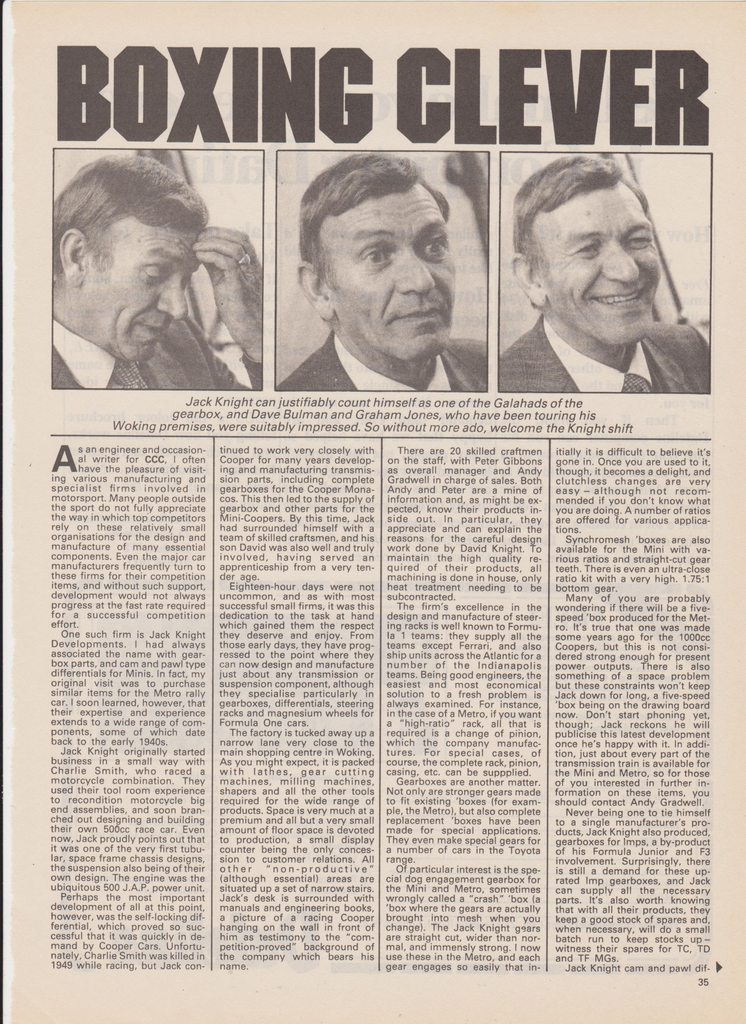 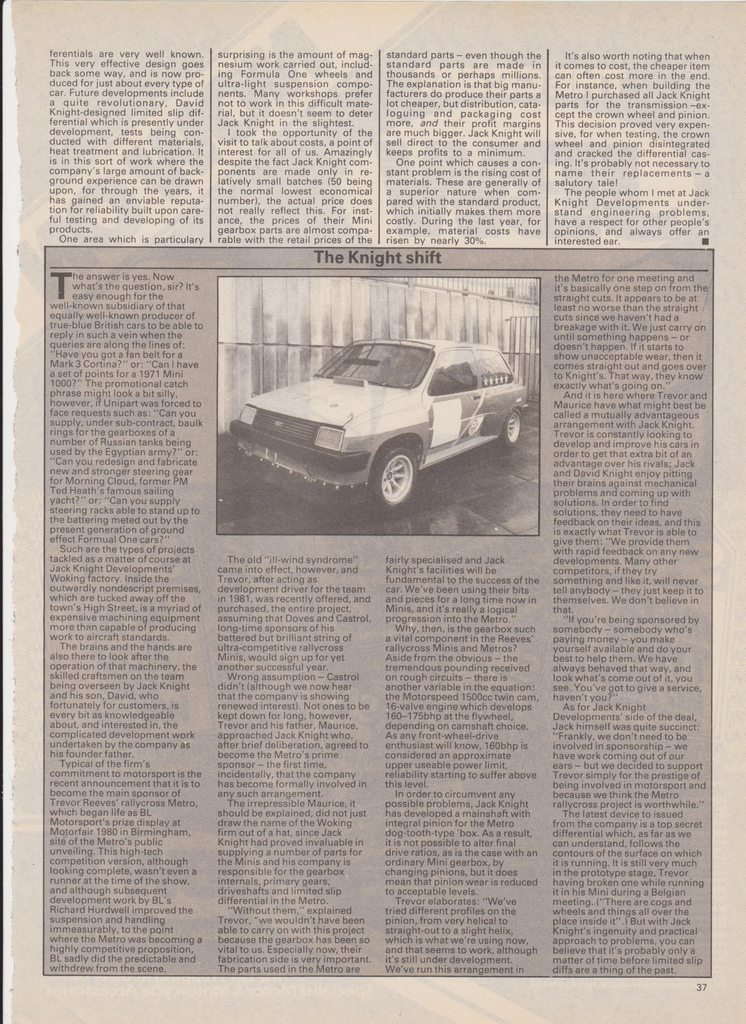 What a brilliant article! It is great to read just how good JK were when they were at the top of their game. Such a shame that the name Jack Knight became soiled by some of the Jokers who continued using the name after the original company ceased trading.
Mark F
"I'm a very friendly Lion called Parsley".
Top
Post Reply
34 posts